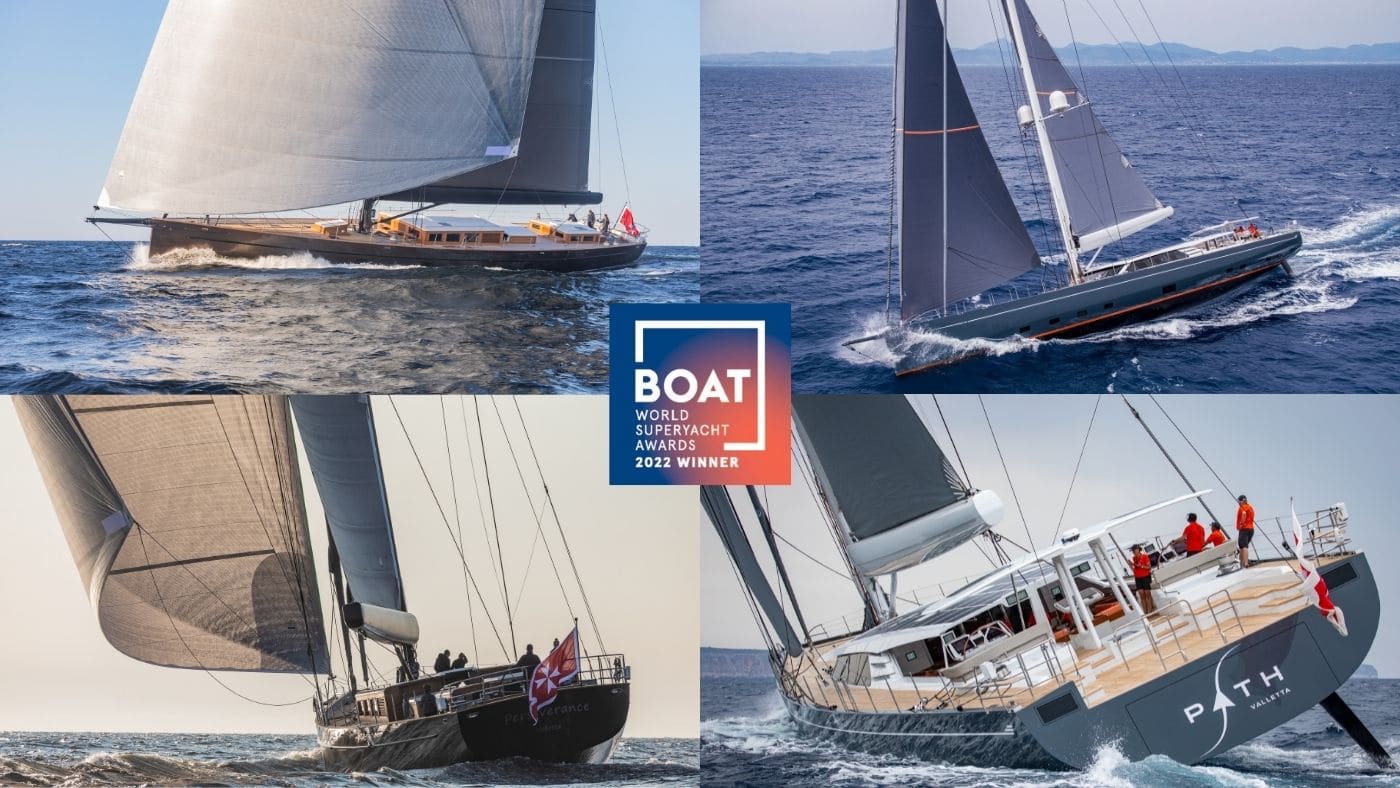 PERSEVERANCE IS YACHT OF THE YEAR

Baltic sweeps the board at superyachting ‘Oscars’

Baltic Yachts dominated the Boat International World Superyacht Awards 2022 with Perseverance being judged overall Sailing Yacht of the Year and Best Yacht in the 30m to 39.9m category and Path topping the 40m and above category.

The announcements were made at a gala awards ceremony at London’s historic Guildhall on Saturday May 21, where the results of judging 58 nominations in 22 categories and special awards were revealed.

A distinctive feature of the WSA is that the judging panel is made up of experienced current and former superyacht owners bringing an unusually high level of expertise and credibility to the assessment process. In all, the judges made 223 individual visits to nominated yachts. 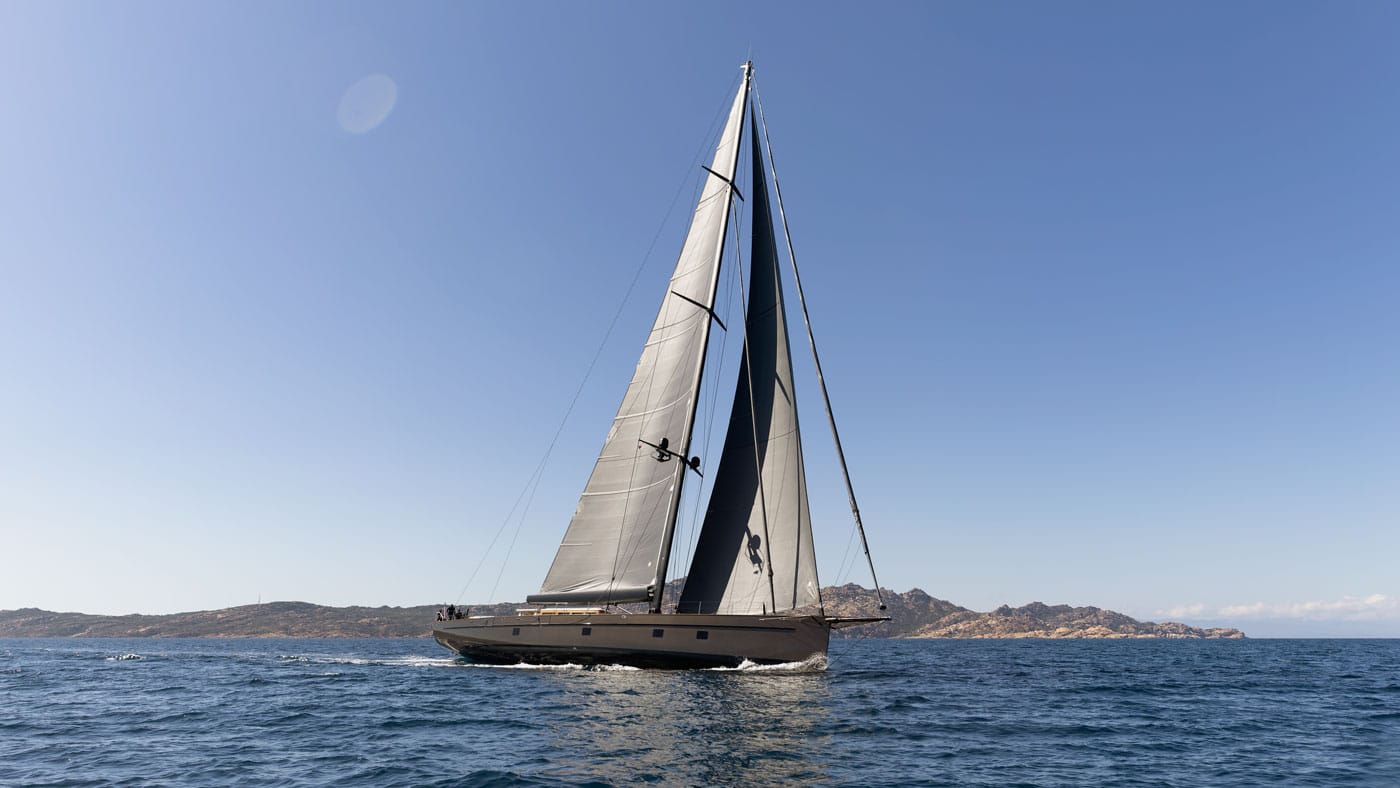 The judges found it difficult to choose between Baltic 146 Path and Baltic 117 Perseverance for Sailing Yacht of the Year, but the latter prevailed on the night, the judges praising her ‘keep it simple’ design approach for long distance cruising in remote areas and her use of an efficient diesel-electric propulsion system, which reduces her dependence on fossil fuels.

Both yachts fought off nominations from strong opposition. Henry Hawkins, Baltic Yachts’ EVP, said: “It was a great honour to represent the shipyard at the awards and I would like to thank the yachts’ owners for their vision and passion in bringing these complex projects to fruition. 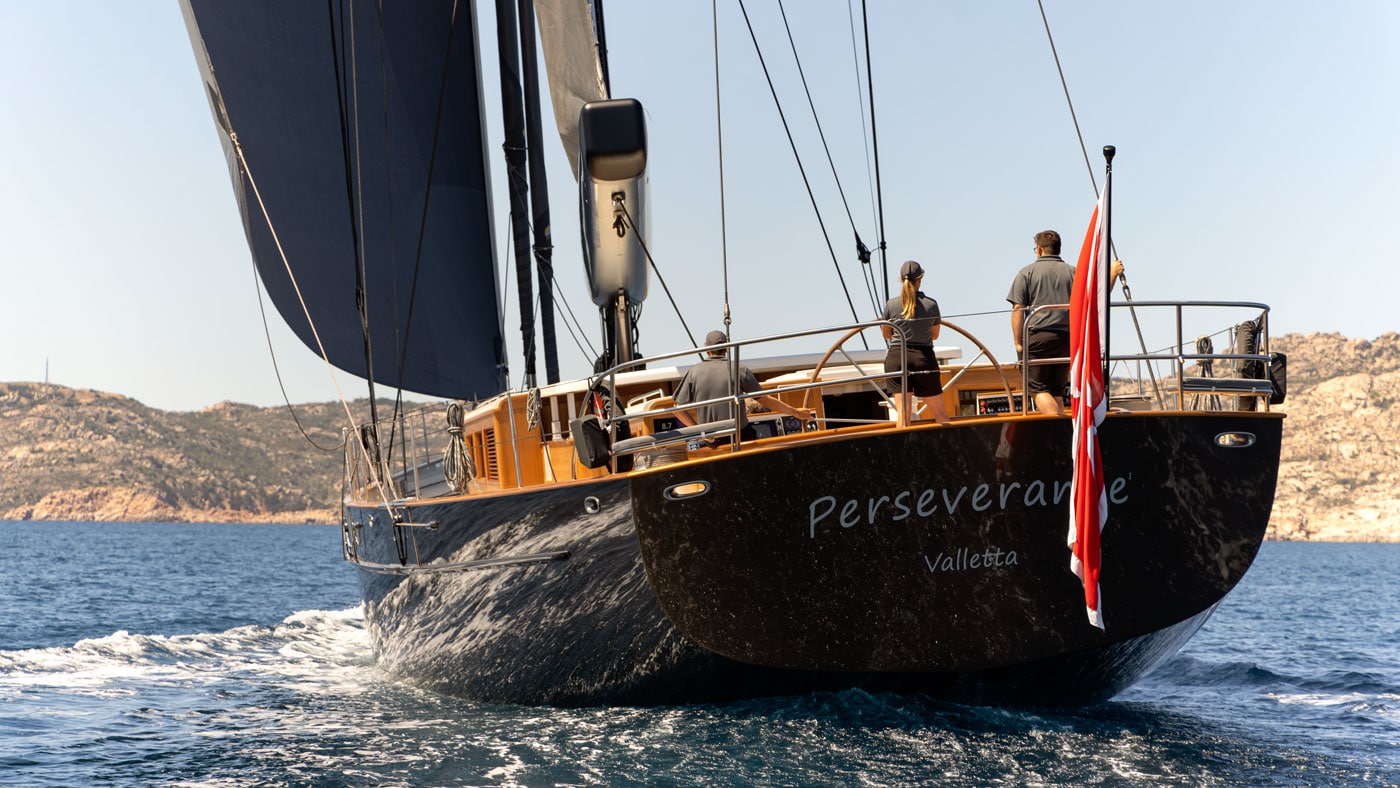 “I am delighted that Baltic Yachts, its workers and the yachts’ designers have been recognised by the judges of these prestigious awards. It’s also a great lead into Baltic’s 50th anniversary celebrations which will take place throughout 2023,” he added. 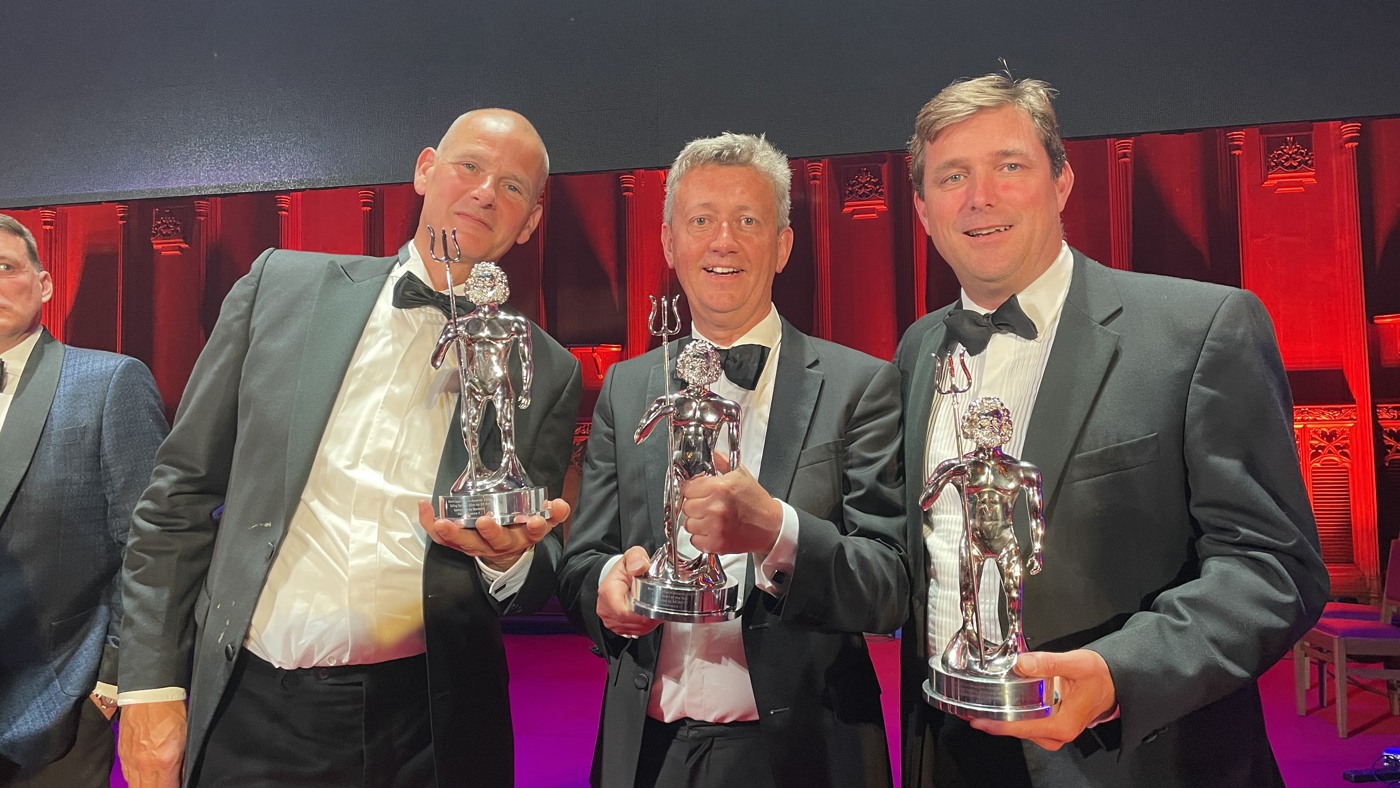 With naval architecture by Dykstra Naval Architects, Perseverance’s neo-classic looks featuring a straight stem, traditional counter, deep bulwarks and deck houses skinned in oiled teak, bely her advanced composite hull and deck construction, lifting keel and powerful, easy-to-manage sailplan. Her fixed bowsprit enables a multitude of upwind and downwind sails to be set at the touch of a button. Dykstra describes her as ‘a pilot cutter with timeless elegance.’

Her interior is by deVosdeVries design featuring stained oak, dark oak trim and ‘industrial chic’ hardware. A lot of research was conducted to find ways to conserve power including using waste air conditioning energy to heat the yacht’s water system, developing smart lighting and aircon systems in individual cabins and rationalising the number of pumps in the yacht’s various systems. 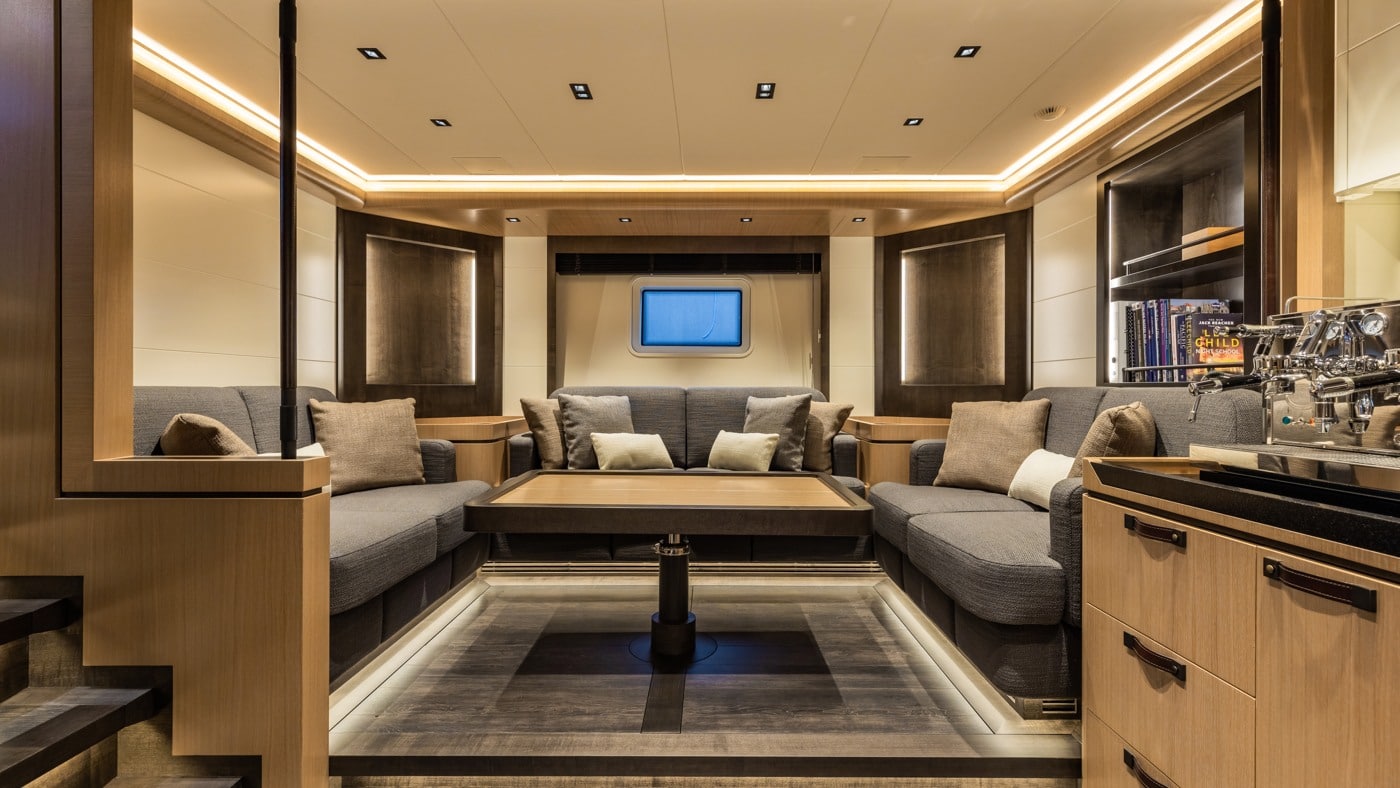 The judges were also impressed by Perseverance’s diesel/electric propulsion system and ‘well-integrated technology that takes her batteries to full charge in 4.5 hours and permits eight to nine hours of silent running at anchor’. She can also charge her batteries while sailing by using her electric propulsion motor as a generator driven by her free-wheeling propeller. 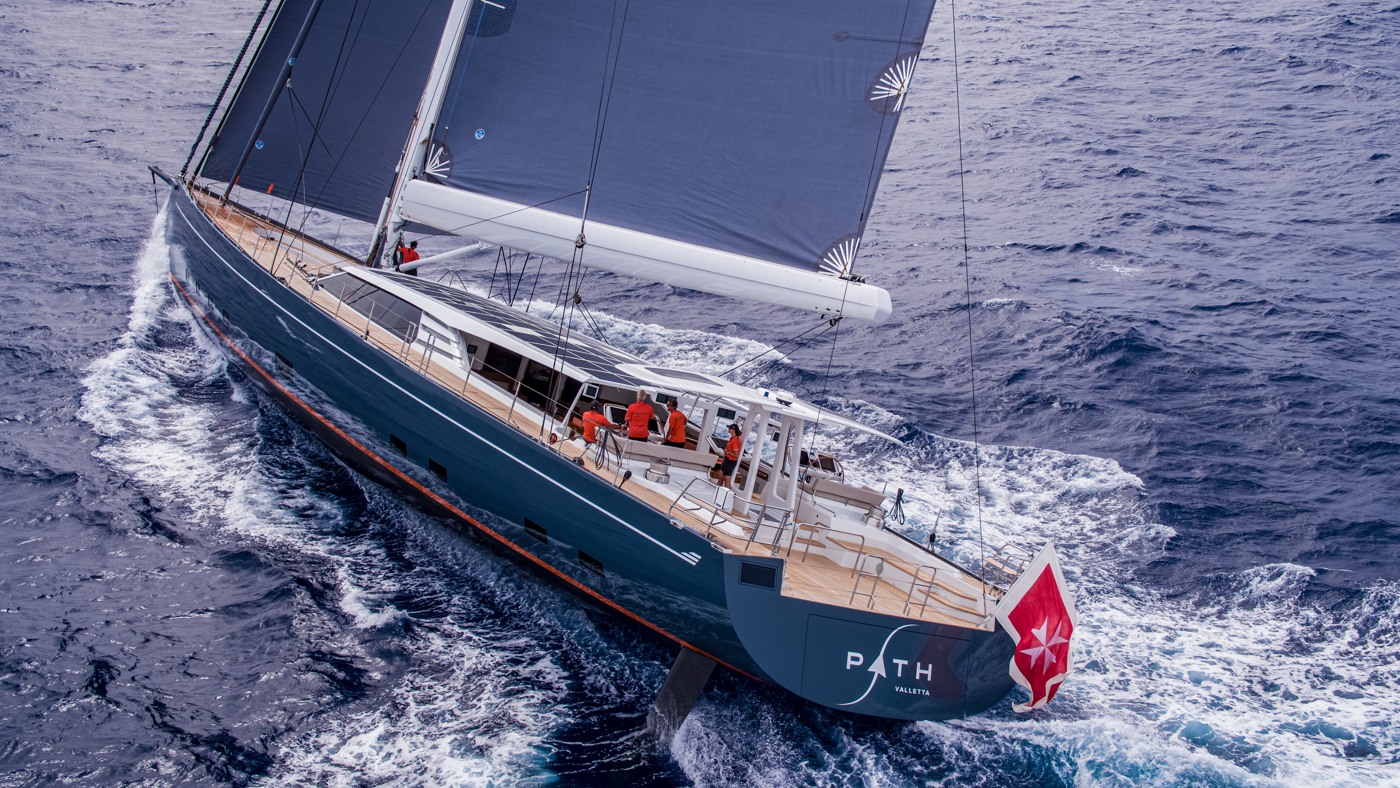 Baltic 146 Path narrowly missed out on being voted Yacht of the Year, the judges ‘admiring her as an enviably well-built and designed cruiser/racer’ and winning praise for ‘her significant use of solar power’. She nevertheless won Best Sailing Yacht in the 40m and above category.

Designed by judel/vrolijk, Path is the third largest yacht by volume built by Baltic Yachts and features an extremely spacious same level, combined deck saloon and covered cockpit forming the focal point of the accommodation. Her twin steering positions are also protected by a stylish bimini and her entire deck and sailplan control are designed for fast, safe passage-making. 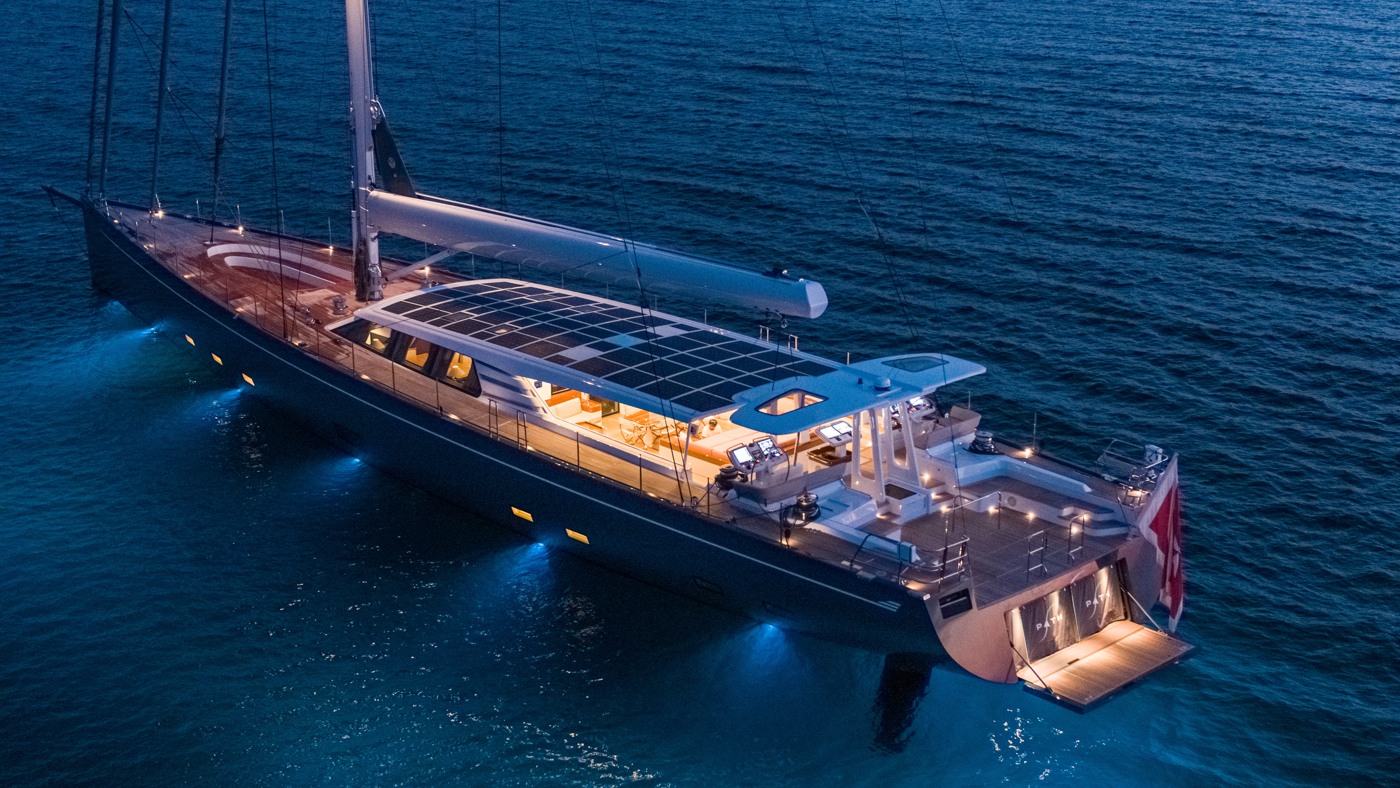 Other features include a foredeck tender well which converts to a swimming pool when the yacht is at rest and two sailing dinghies, the hulls of which can be quickly dismantled for easy stowage.

Path’s exceptionally comfortable interior was also designed by judel/vrolijk, in close cooperation with the owner, and can accommodate 18 people, including crew. The yacht is large enough to feature a full beam owner’s suite which is located below the deck saloon amidships, where there is least motion. 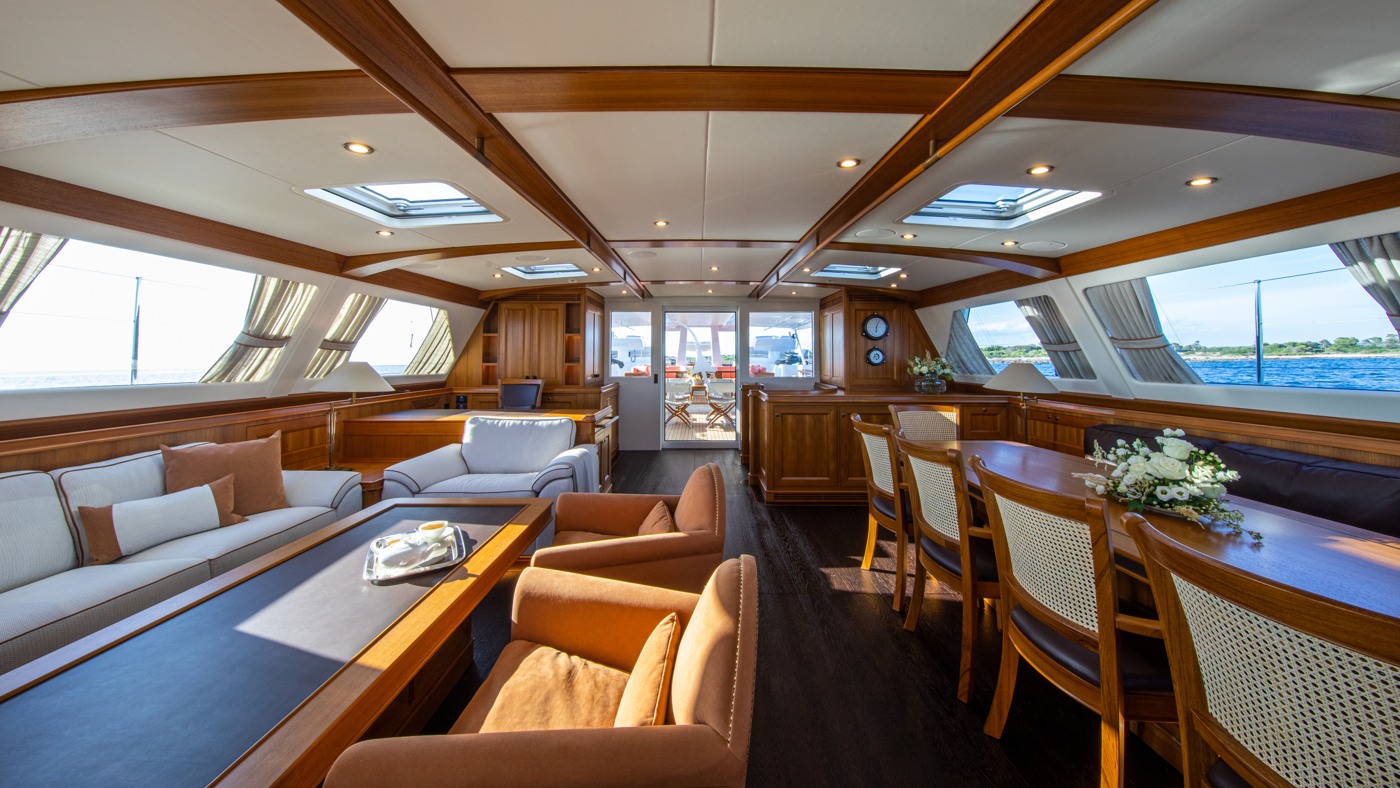 These latest accolades bring to 31 the number of international design awards won by Baltic Yachts in 10 years. Yachts like Inukshuk, WinWin, Nikata, My Song, Canova and now Perseverance and Path, to name but a few, have accumulated an unrivalled number of top awards for naval architecture, design, innovation and interior expertise. Baltic Yachts congratulates owners, designers and our own build teams for these remarkable achievements.

Looking forward to our 50th

Next year is Baltic Yachts’ 50th anniversary and we are looking forward to celebrations in Finland, Mallorca and Porto Rotondo in Sardinia where we will be hosting our special 50th Anniversary Baltic Yachts Rendezvous (14-17 September 2023). 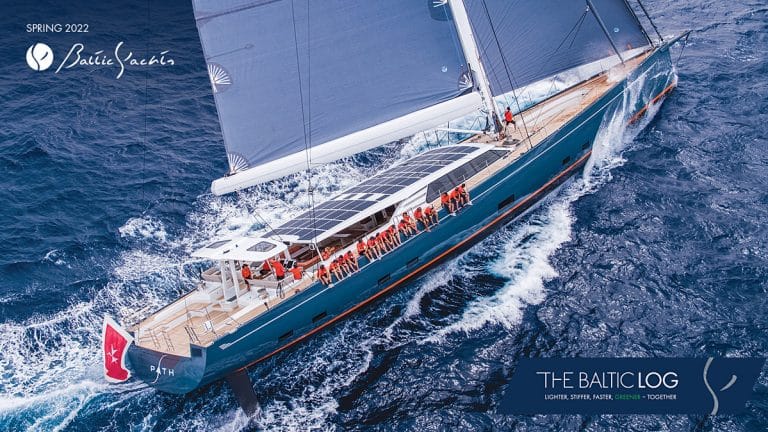 Welcome to the spring 2022 edition of the Baltic Log, your personal update on Baltic Yachts’ news. ... 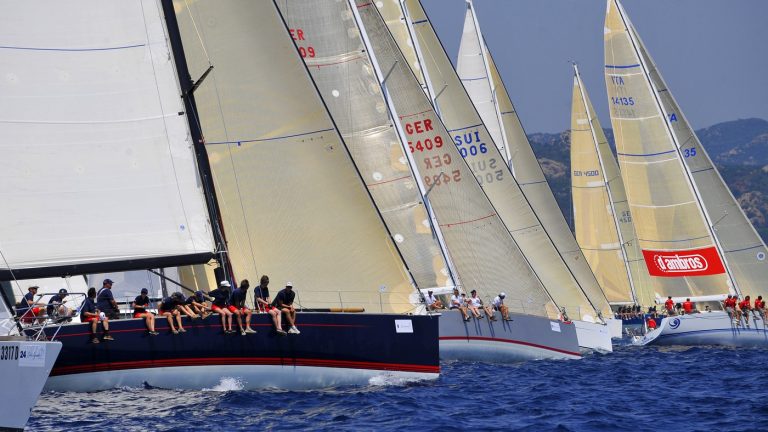 Celebrating half a century of excellence ...