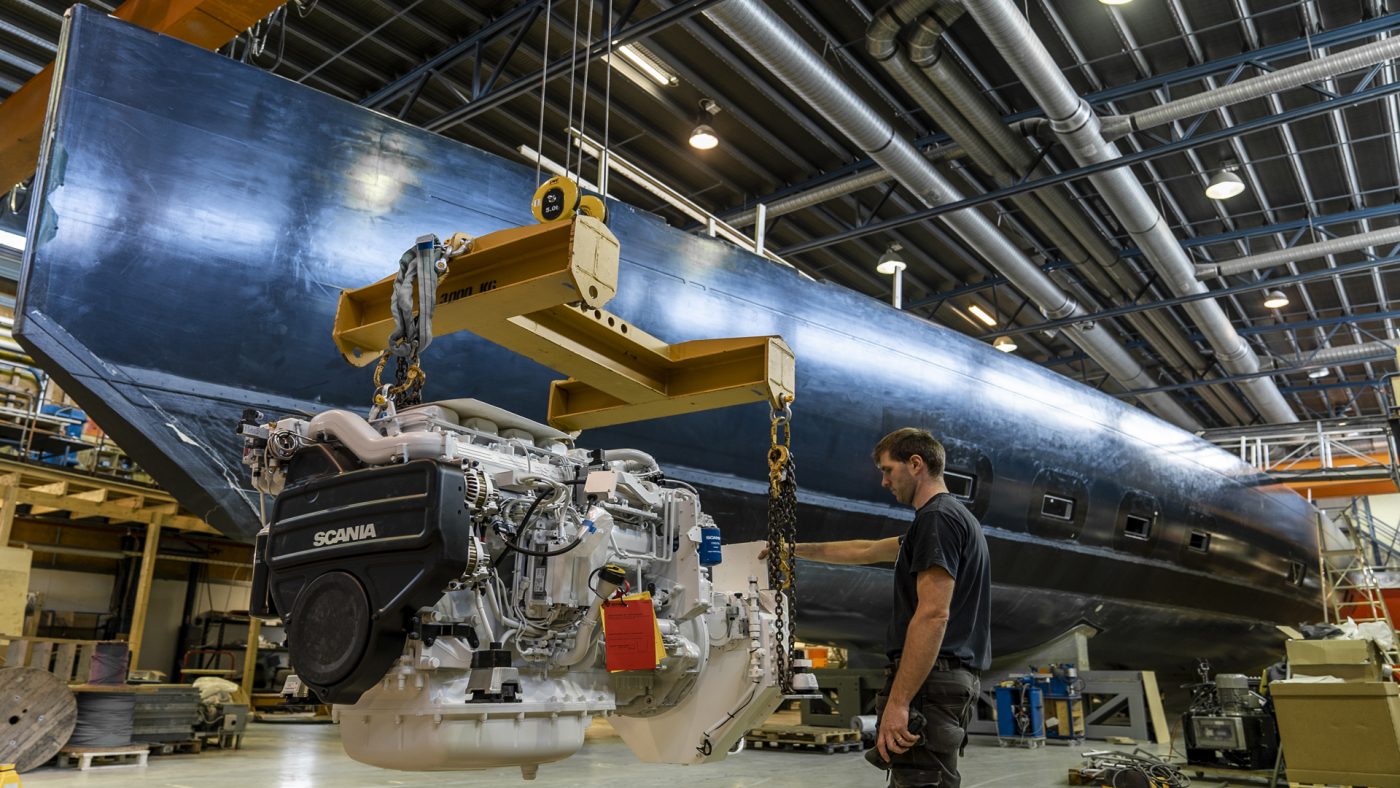 POWERING UP THE BALTIC 146 CUSTOM

Follow the construction stages of the Baltic 146 Custom, the third largest yacht, by volume, built by Baltic Yachts. A recent update showed how one of the topsides sections was manoeuvred out of the build facility, removed from its mould and then craned into position to complete a perfect fit with the central section. Now it’s time for the next key stage.

This video shows the engine being lifted into the hull at our Bosund facility. The 405kW (550hp), six-cylinder Scania unit will drive a forward-facing pull propeller set on a leg which can rotate through 340 degrees. The diesel engine, which is fitted with the latest exhaust gas treatment system (Selective Catalytic Conversion/SCR) weighs around 1200kg and is carefully positioned using our overhead cranes.

The yacht’s two main Northern Lights generators, producing 55kW at 1500rpm, have also recently been installed following a 100-hour run-in period on the shipyard floor where they were hooked up to umbilicals for water supply and exhaust. A third 20kW generator, for night use, has also been installed.

The Baltic 146 is intended for global cruising, built for an experienced owner who has already completed a circumnavigation and knows the challenges that lie ahead.

Safety is paramount in a yacht like this and in the event of a collision the yacht is equipped with a foam-filled ‘crumple zone’ located in the forefoot, as can be seen in the video. It’s designed to absorb the effects of an impact to prevent damage to the hull or the movement of heavy items like the main engine. 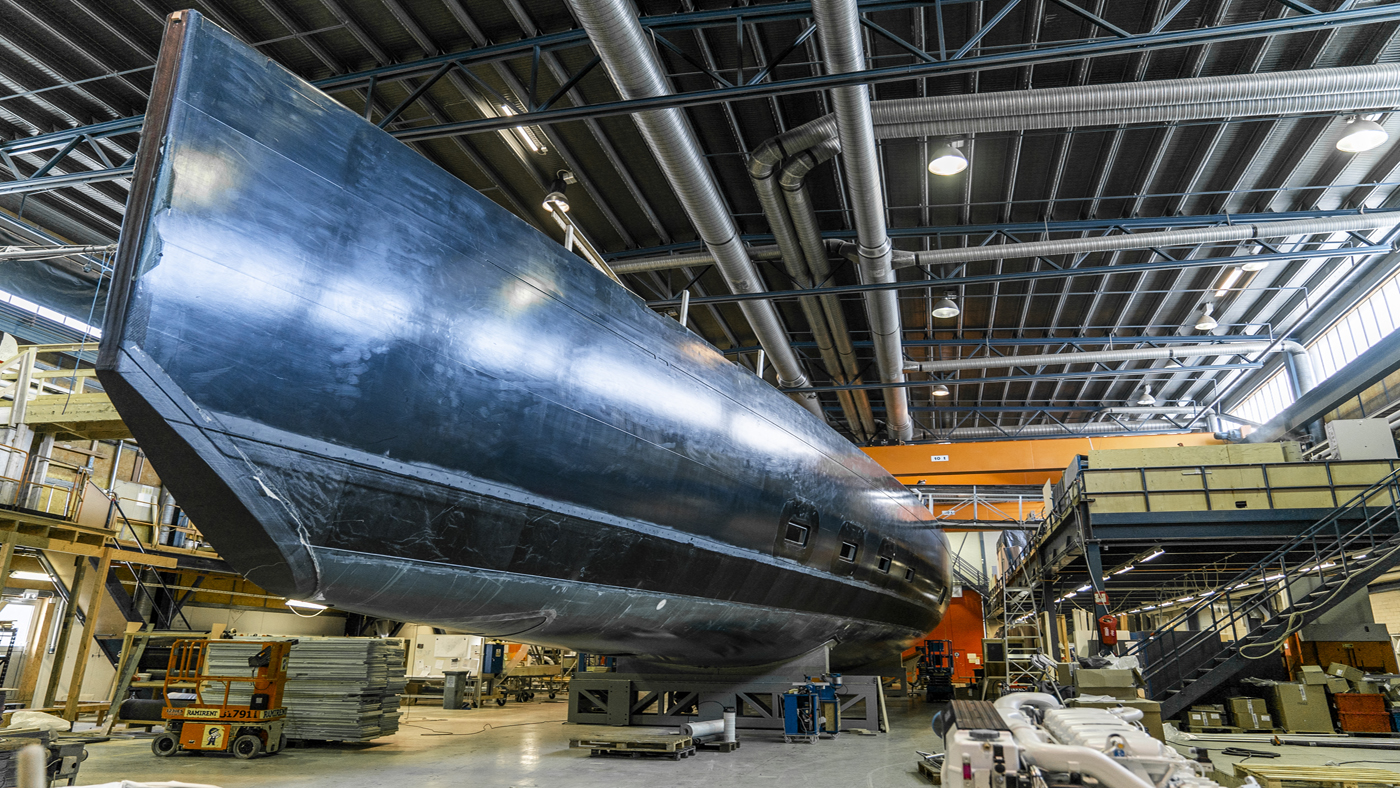 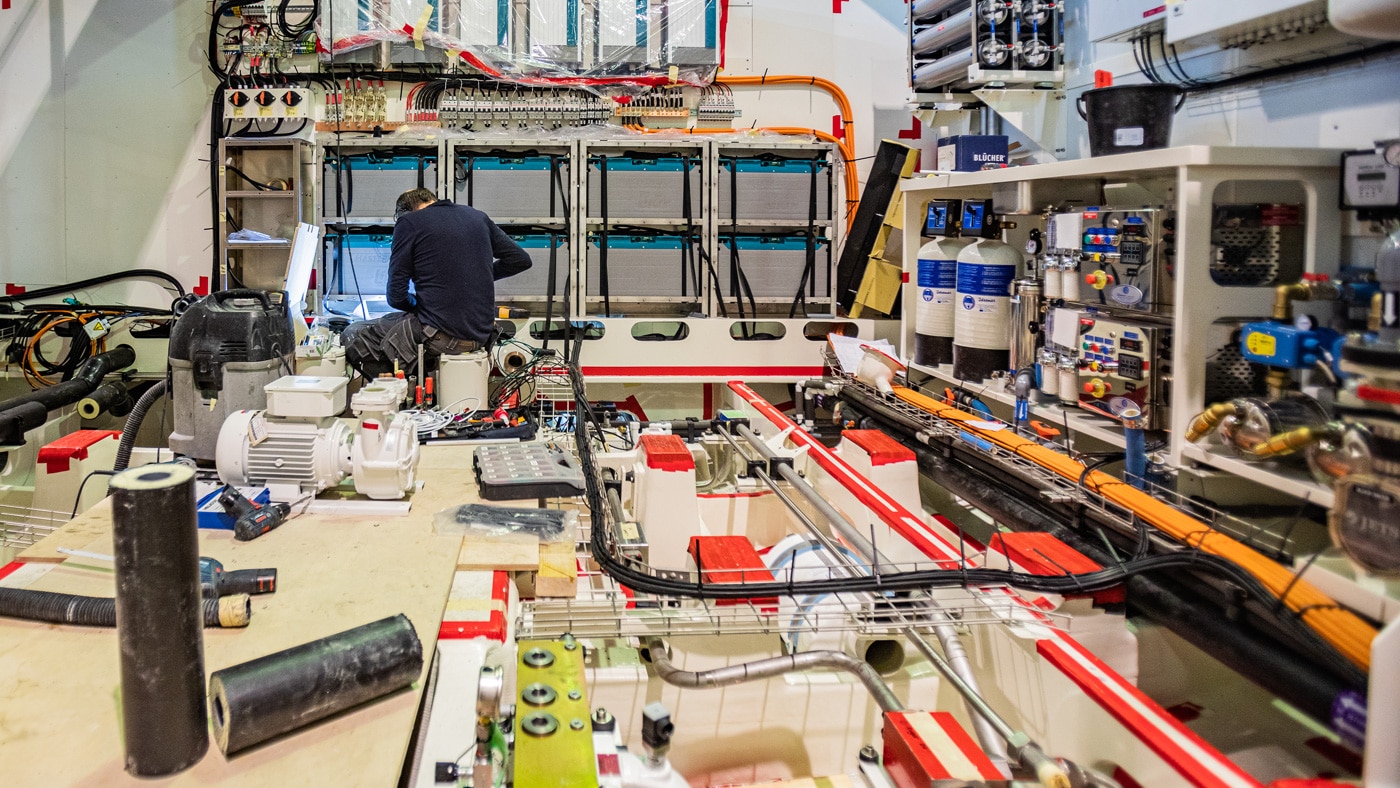 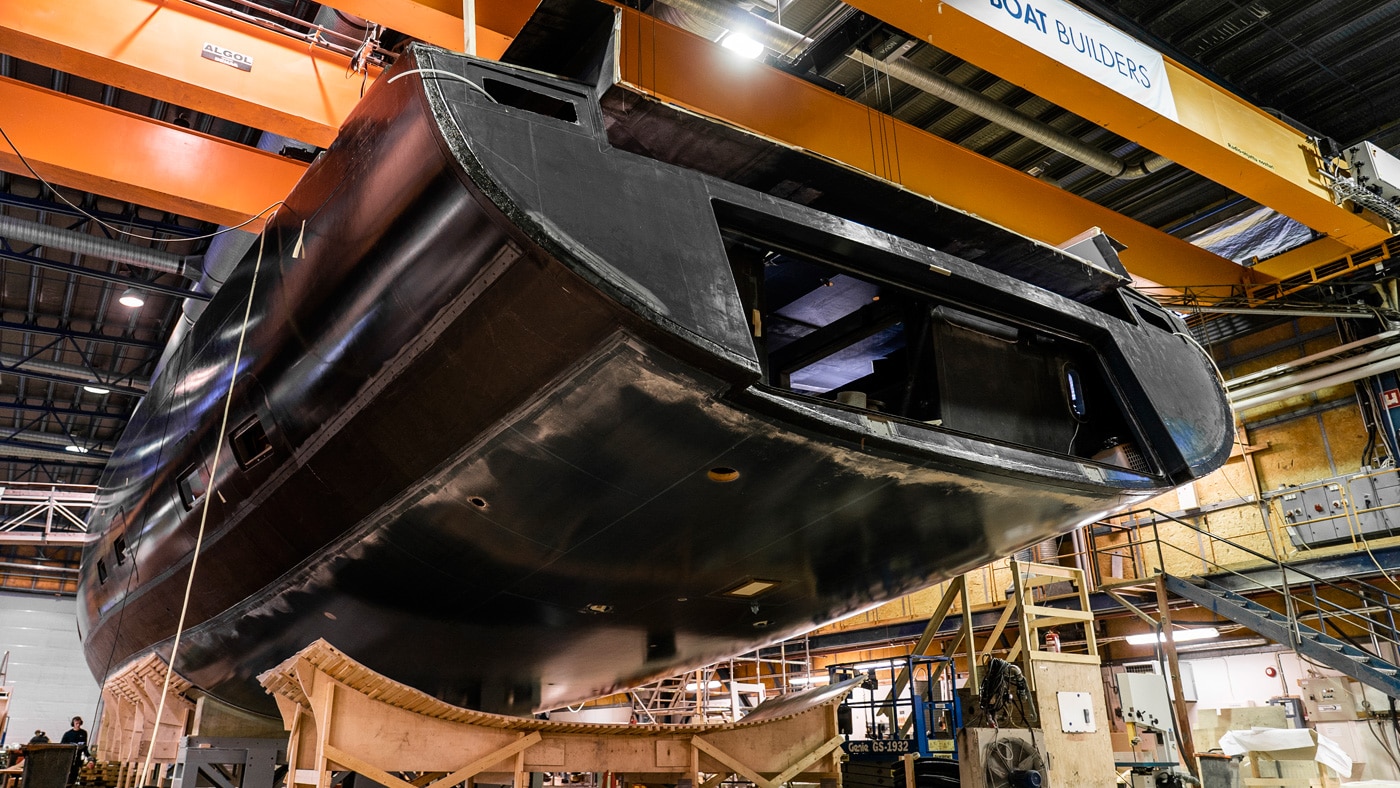 With naval architecture by judel/vrolijk, also responsible for the interior design, the new yacht will feature twin rudders, a lifting keel and a powerful, easy to handle sailplan.

She is designed with a spectacular deck saloon, the roof of which extends aft over the guest cockpit. The yacht’s twin steering positions are also protected by dedicated biminis. The Baltic 146 Custom is due to launch in the Spring of next year and Baltic Yachts is working closely with A2B Maritime in project managing the build. 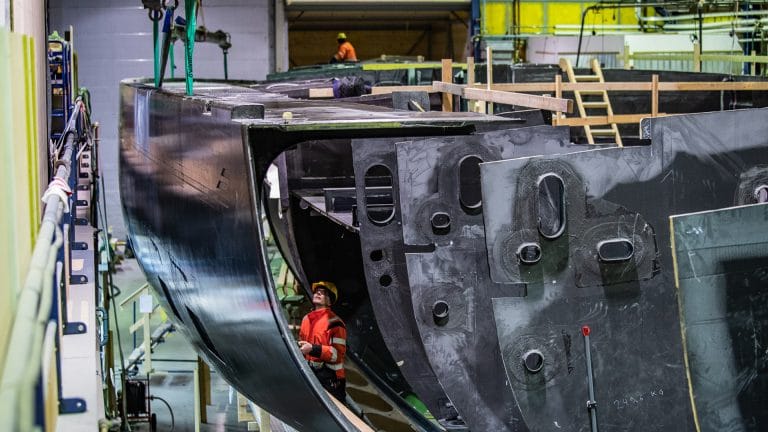 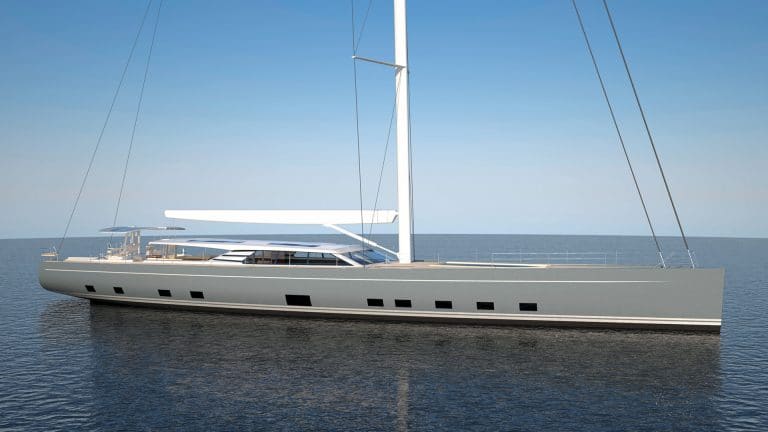 When she was commissioned this was the third largest yacht by volume Baltic Yachts had ever been asked to build.Intended...