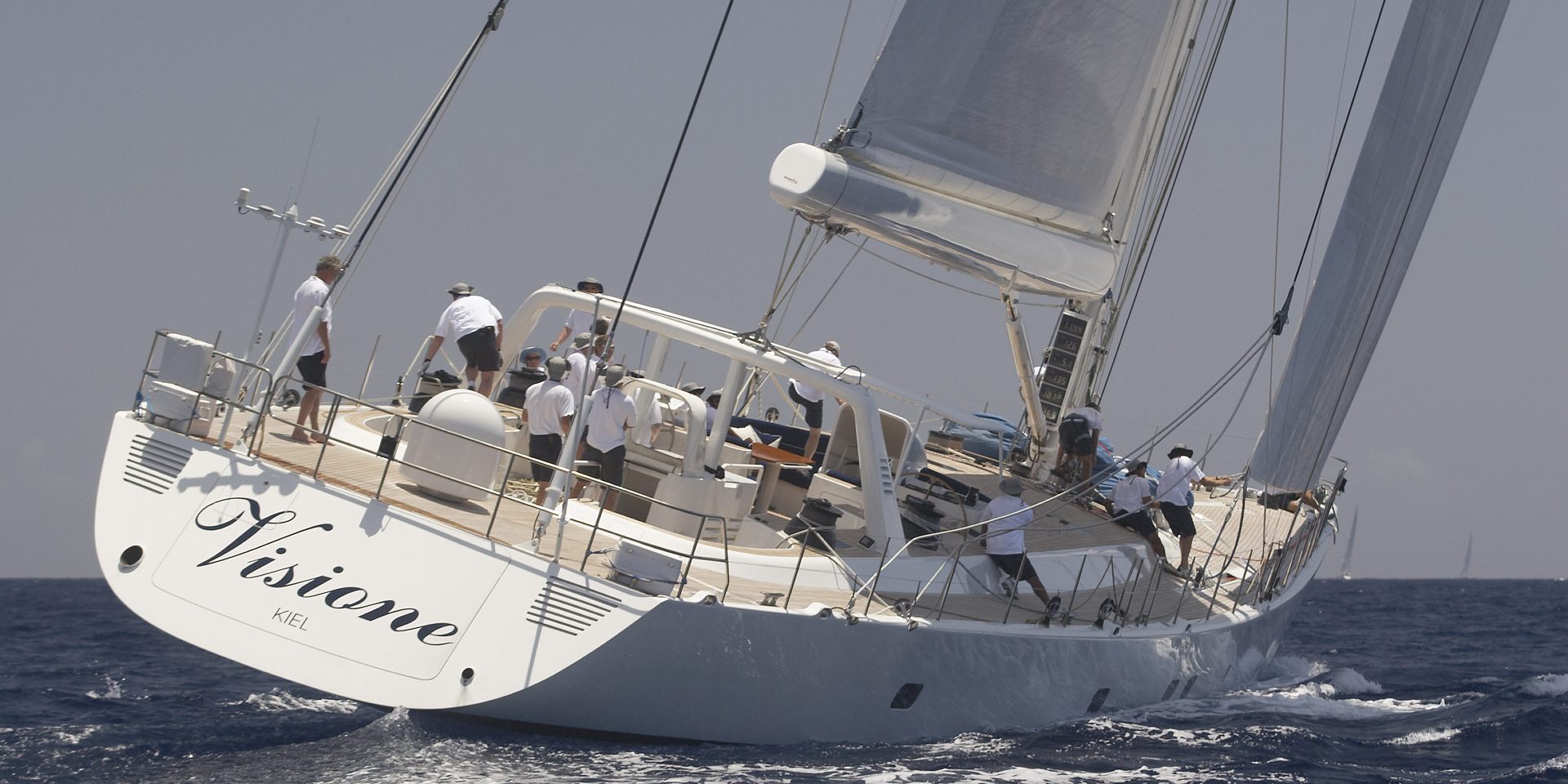 Delivered in late 2002, it is fair to say that the Baltic 147 Visione has established herself as a modern classic, an iconic yacht which some pundits regard as having been well ahead of her time when she was launched.

Despite her age she is still winning regattas and regarded as the yacht to beat, thanks to an ongoing programme of improvement much of it undertaken by Baltic’s Service and Refit team.

Although designed primarily for fast cruising, with a comfortable and spacious interior designed by R&J Design and Design Unlimited, the Baltic 147´s exceptional sailing performance puts most racing yachts to shame. With a total displacement of just 105,000kg – of which 50,400kg is in the keel ballast – the Reichel/Pugh-designed, 45m hull is capable of planing speeds in excess of 30 knots. 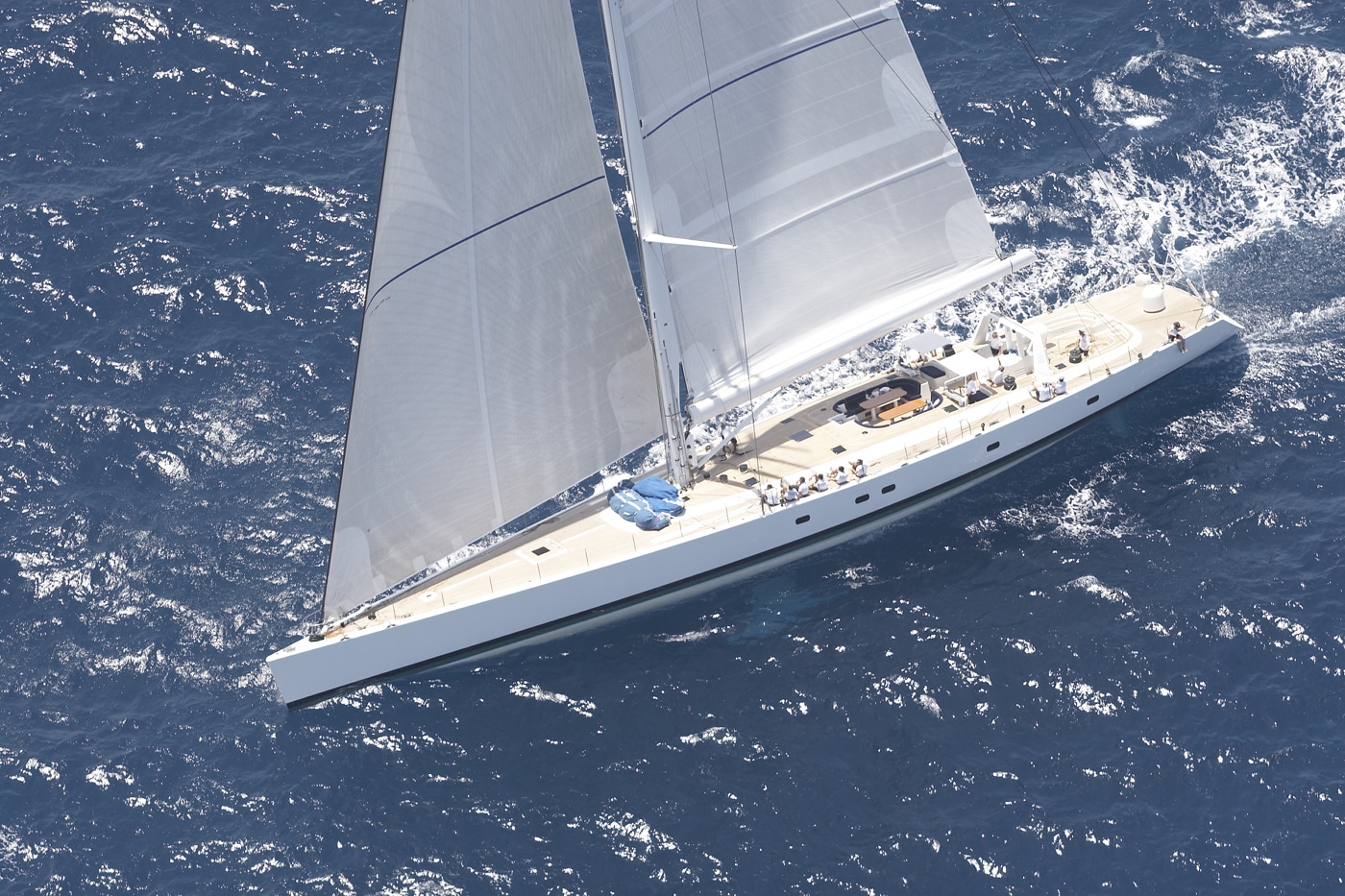 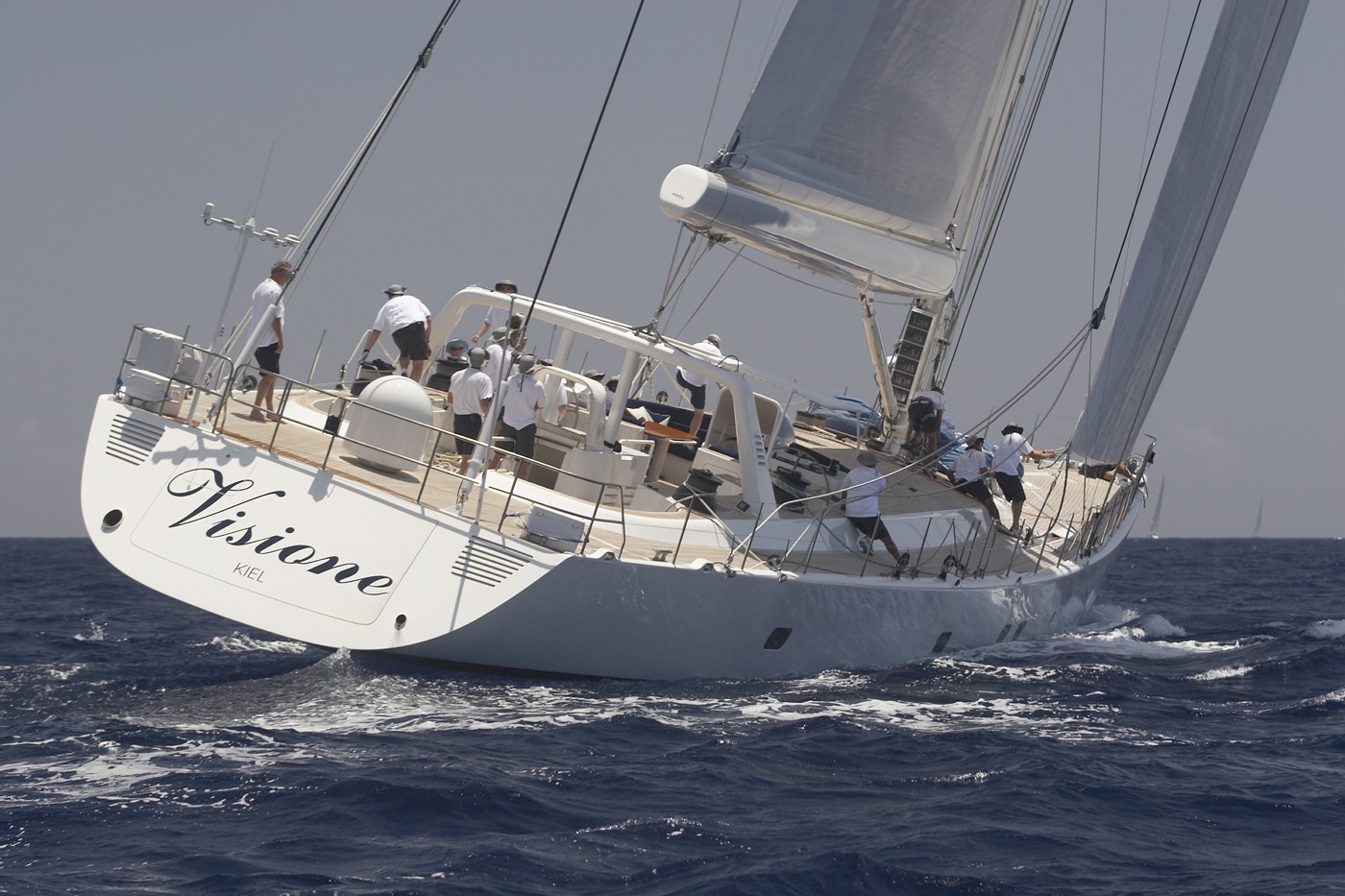 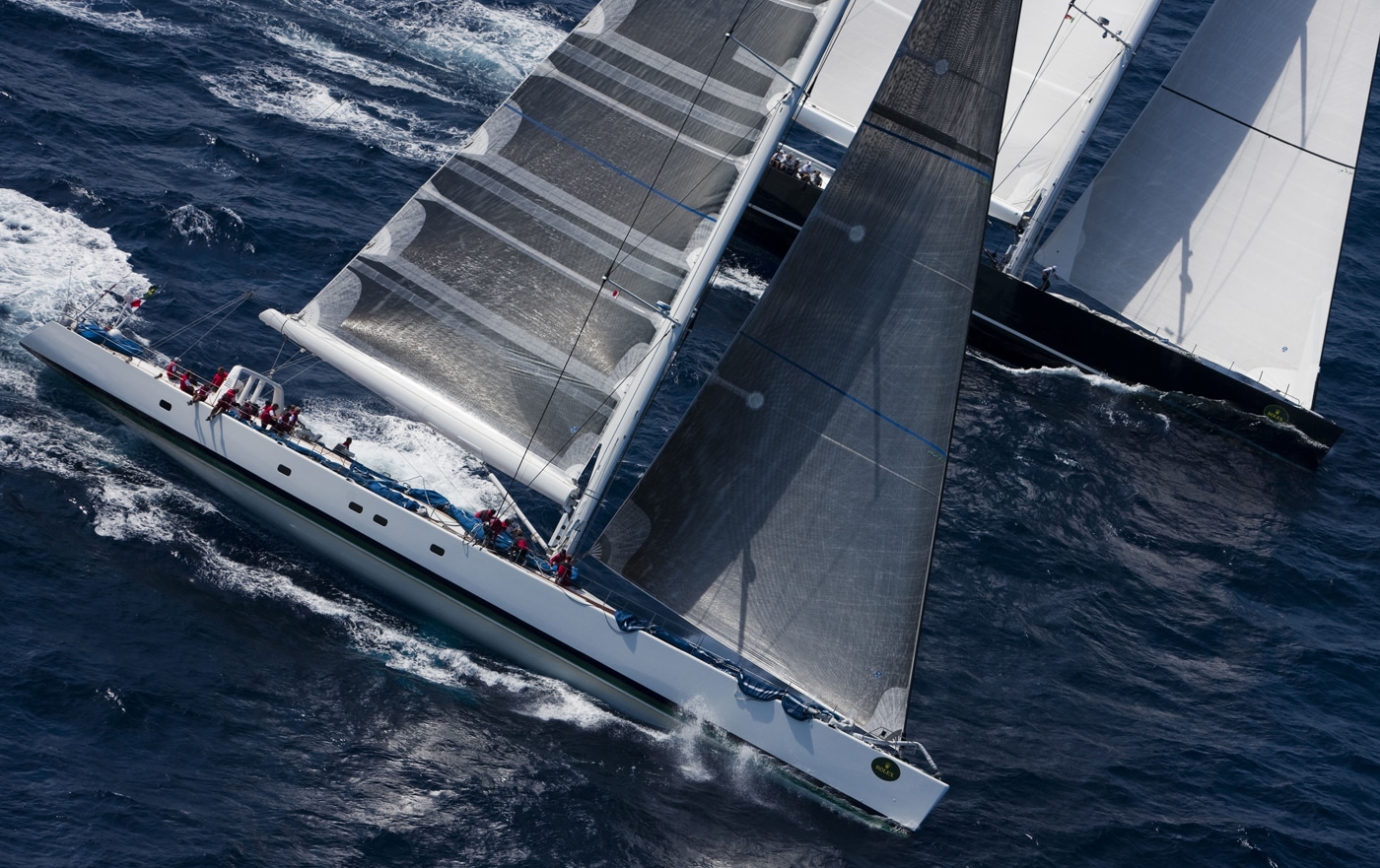 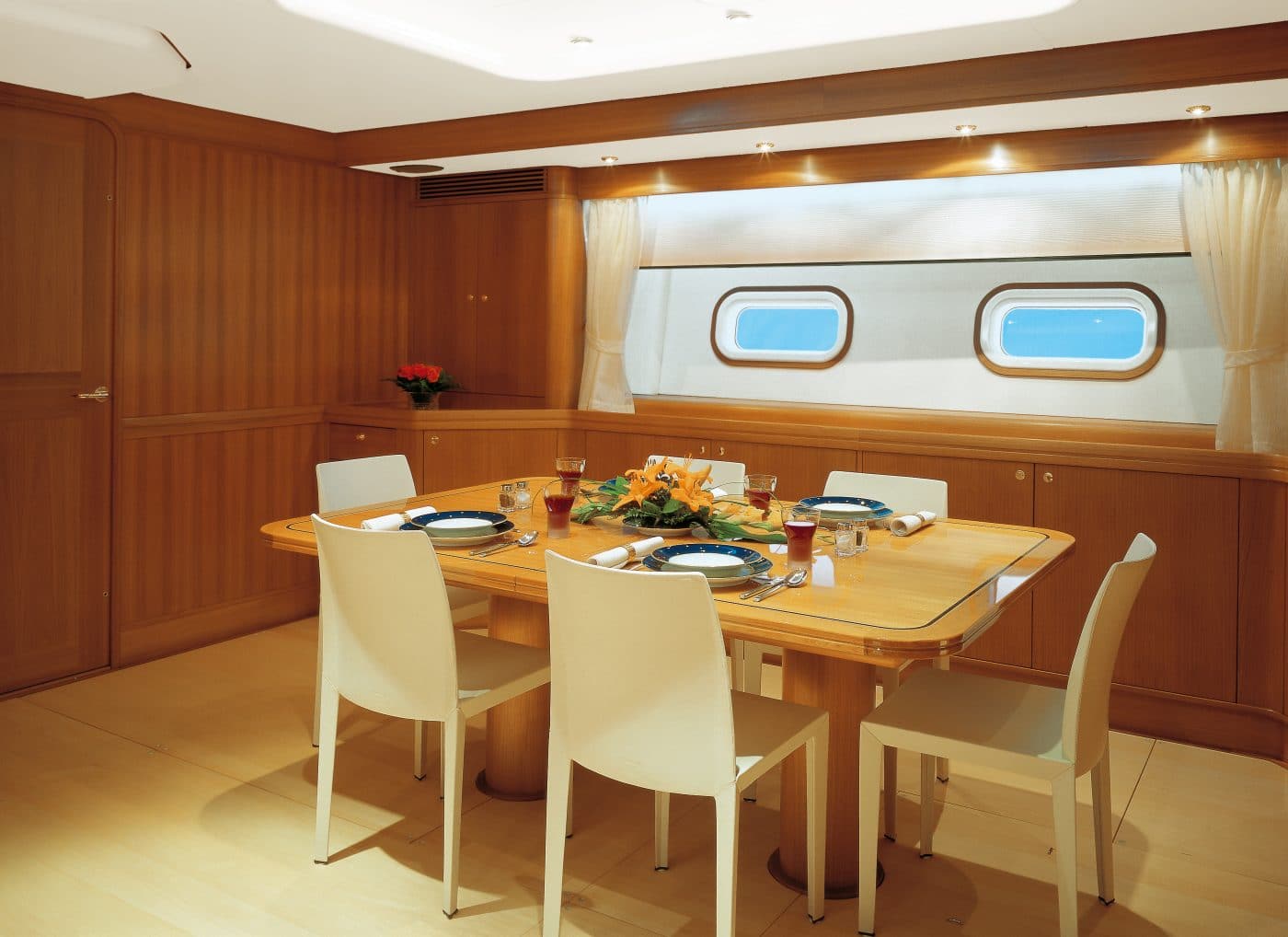 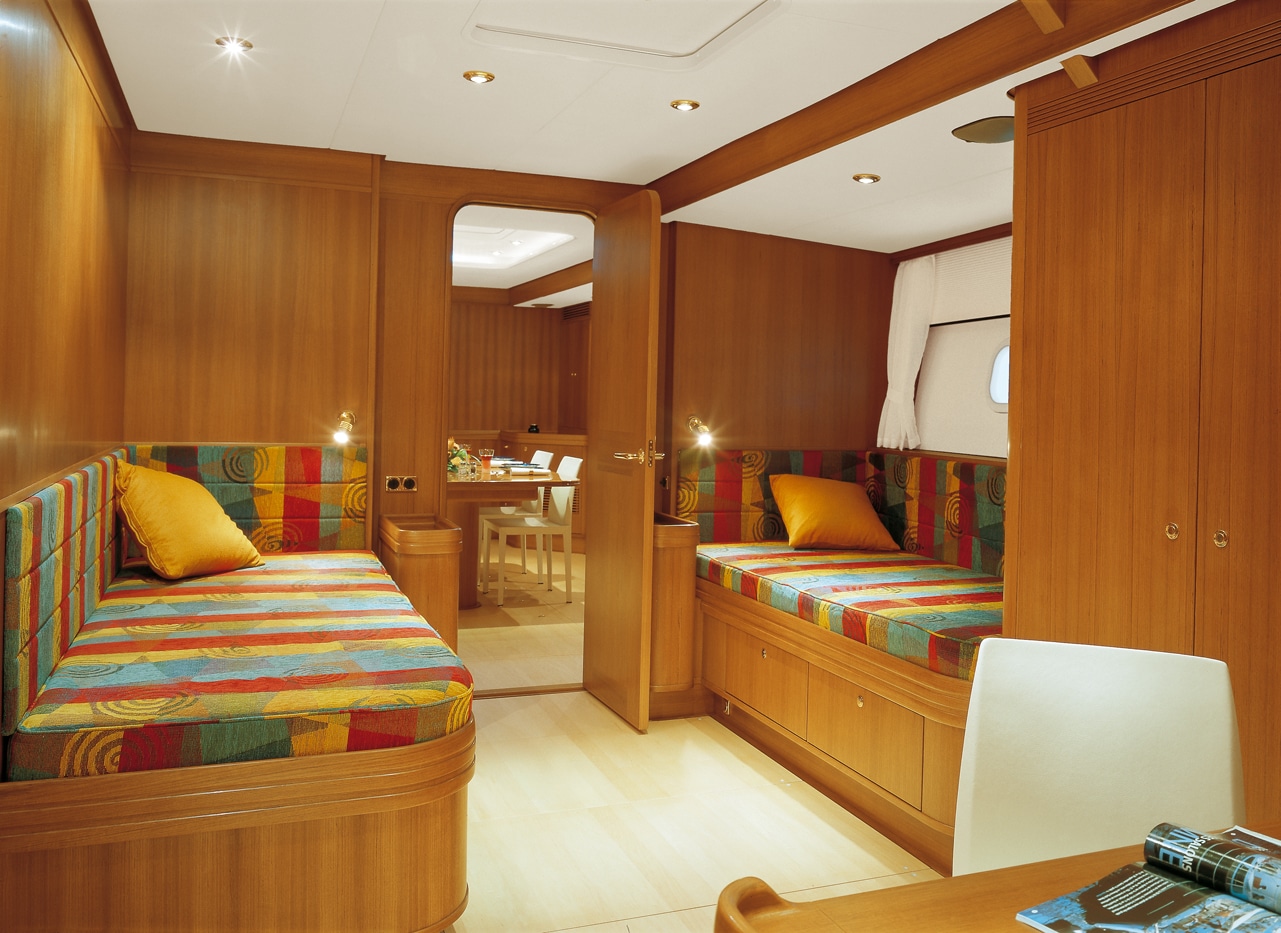 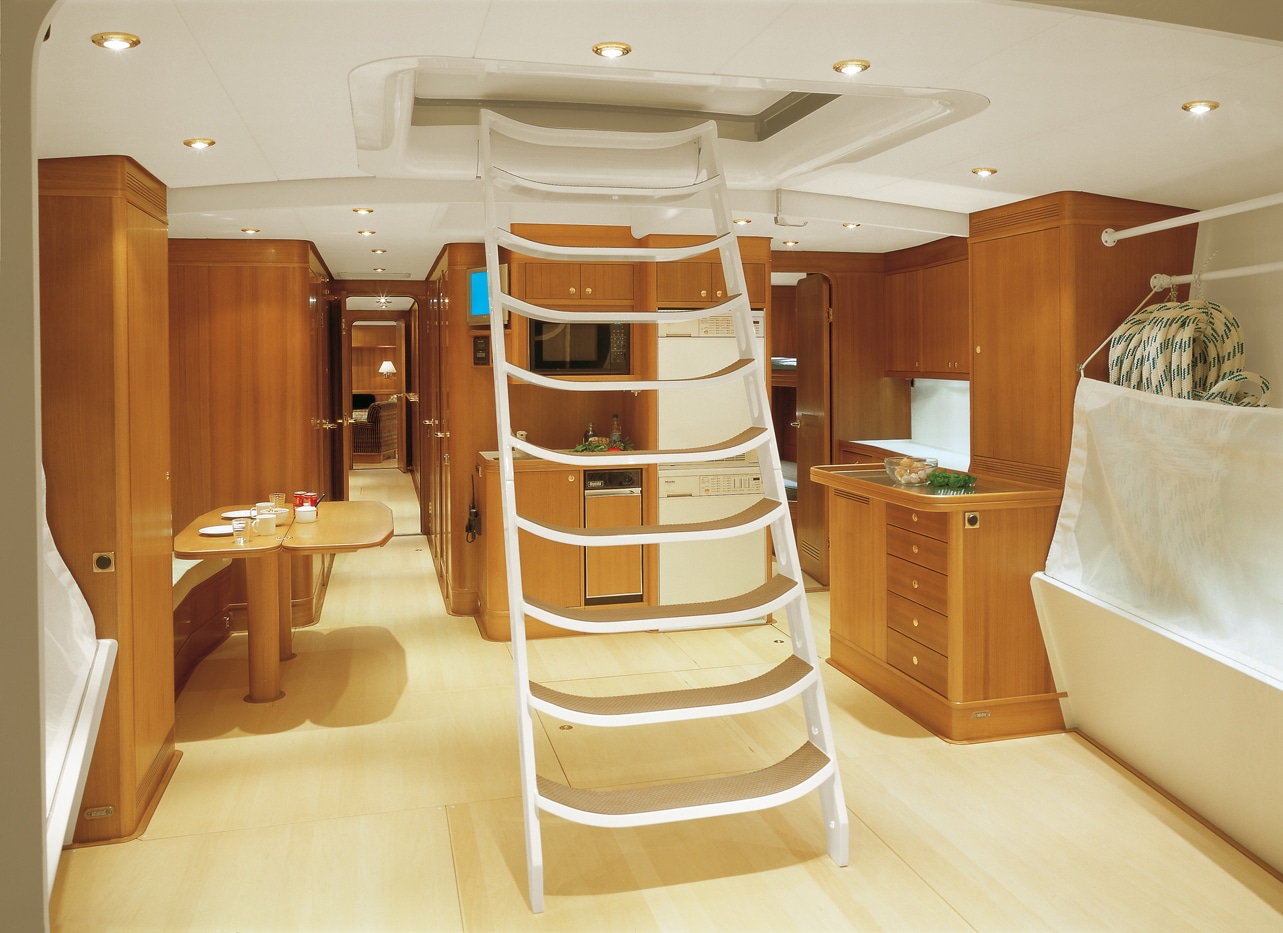 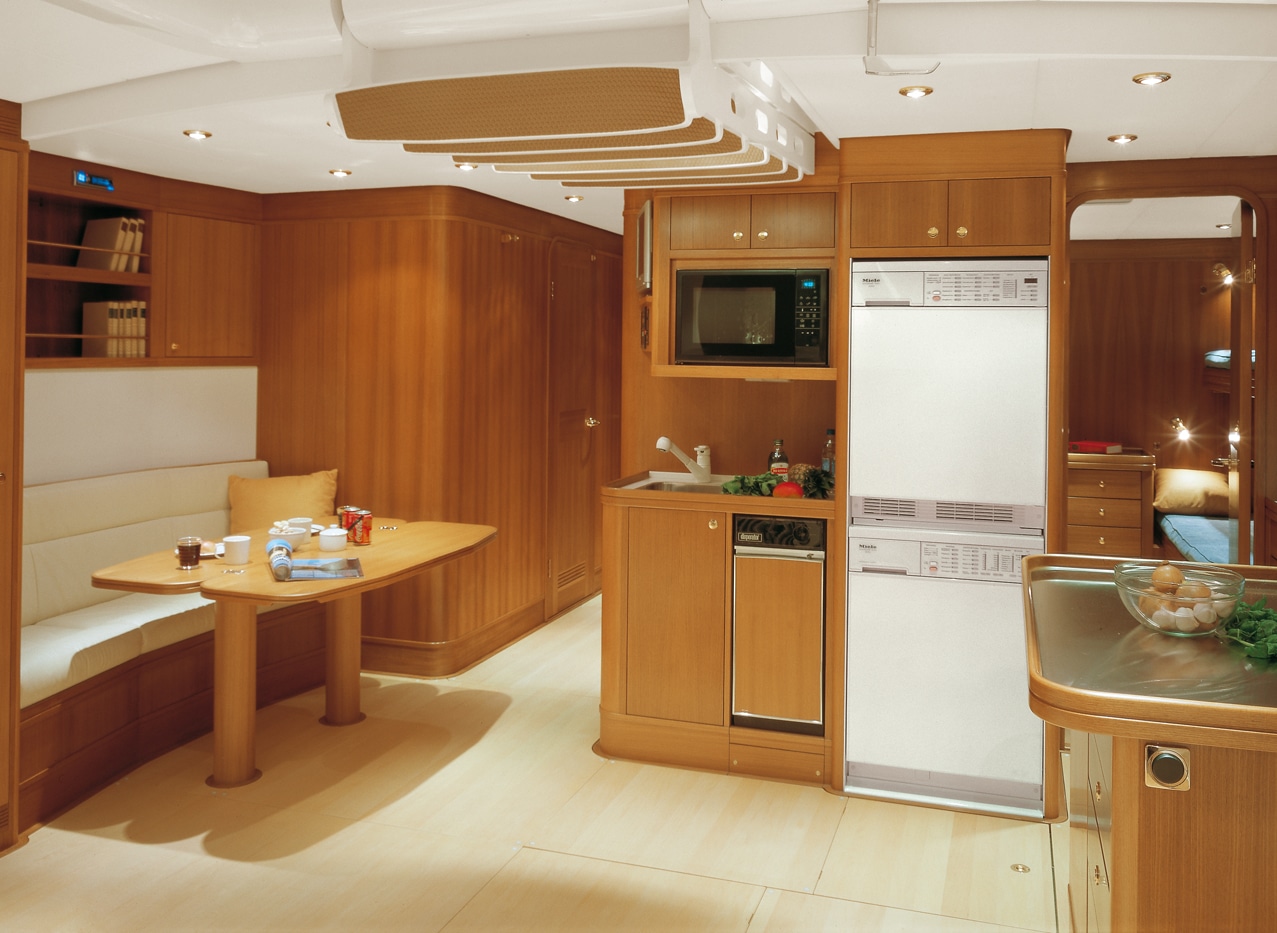 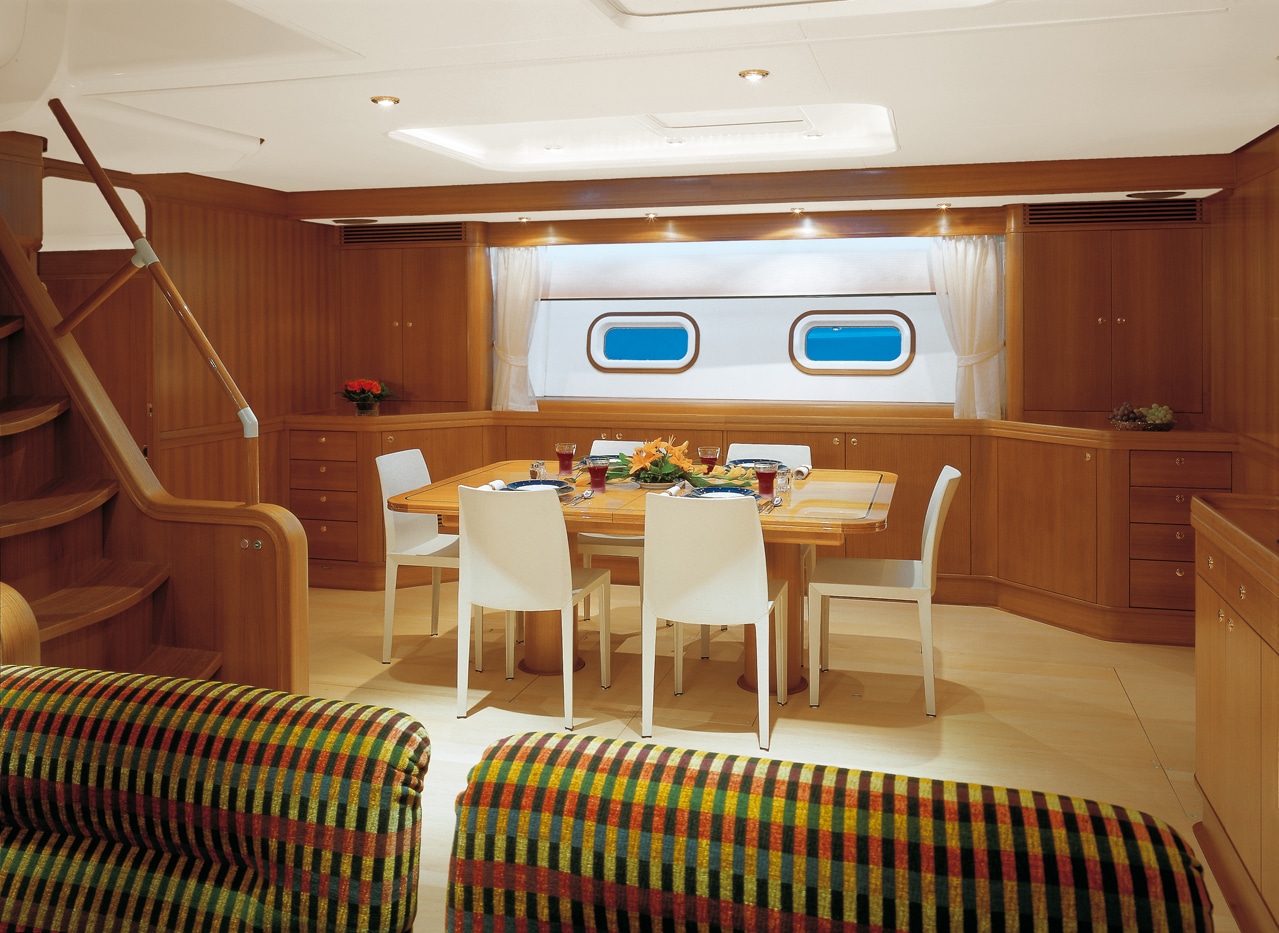 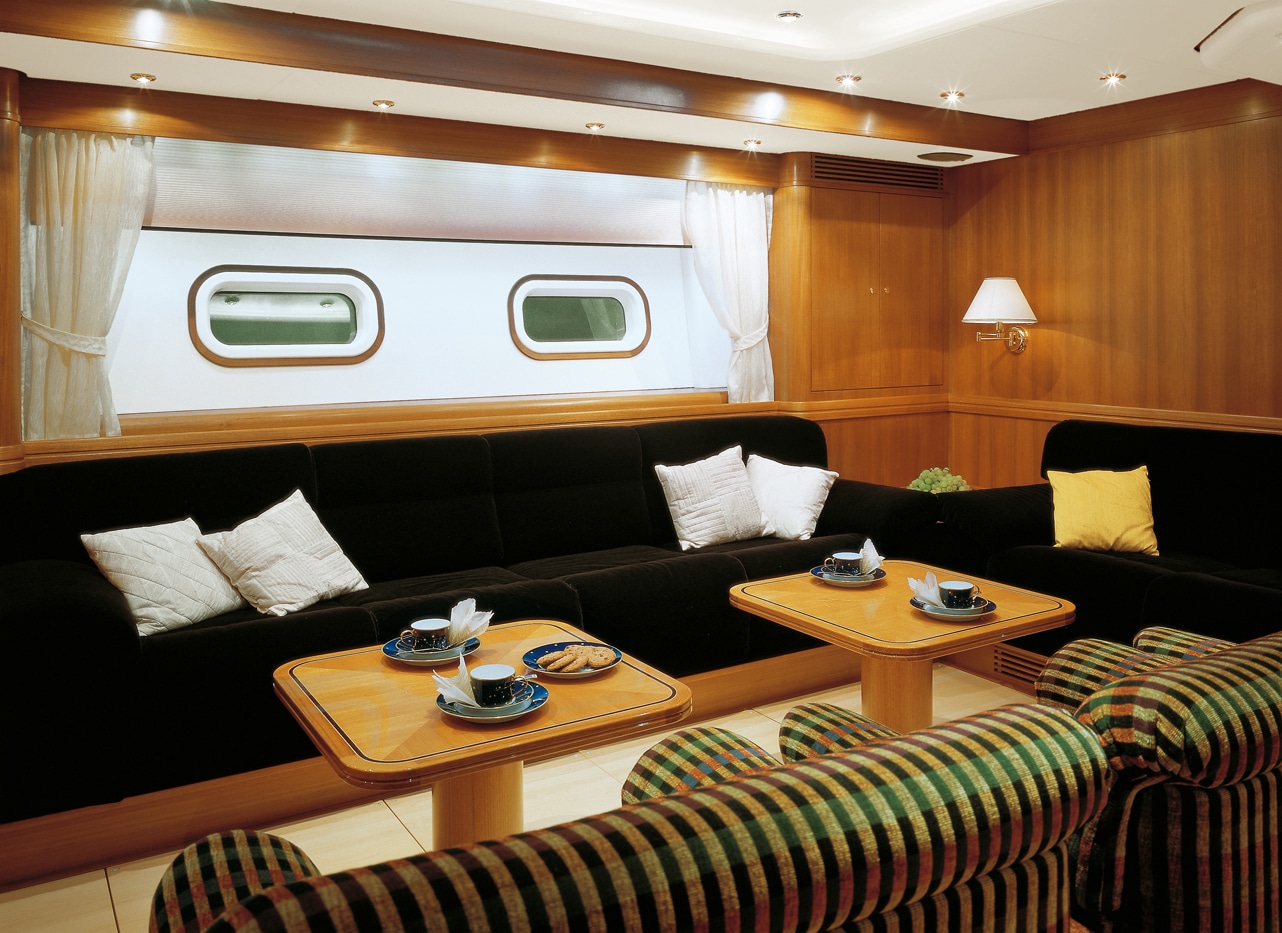 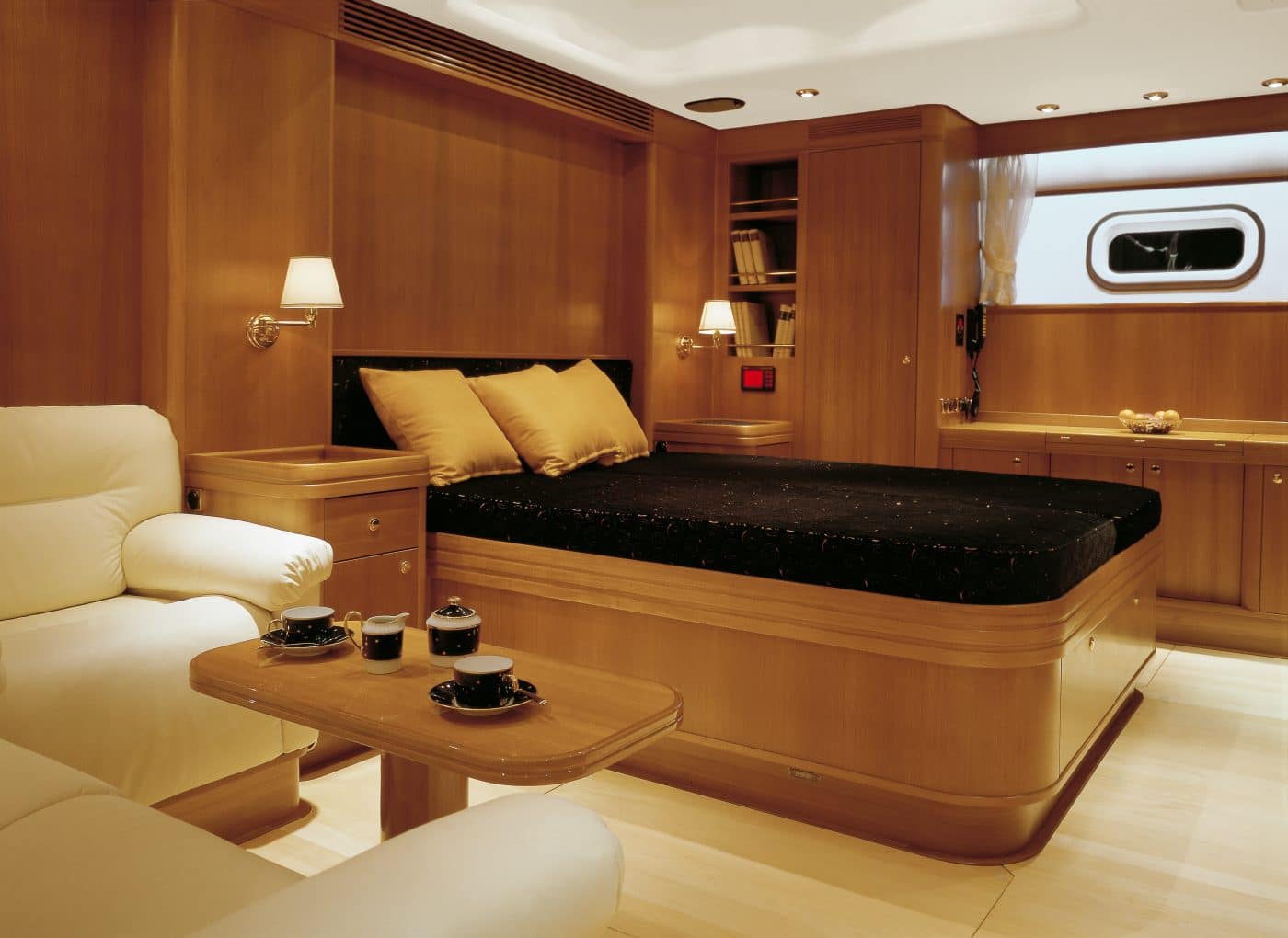