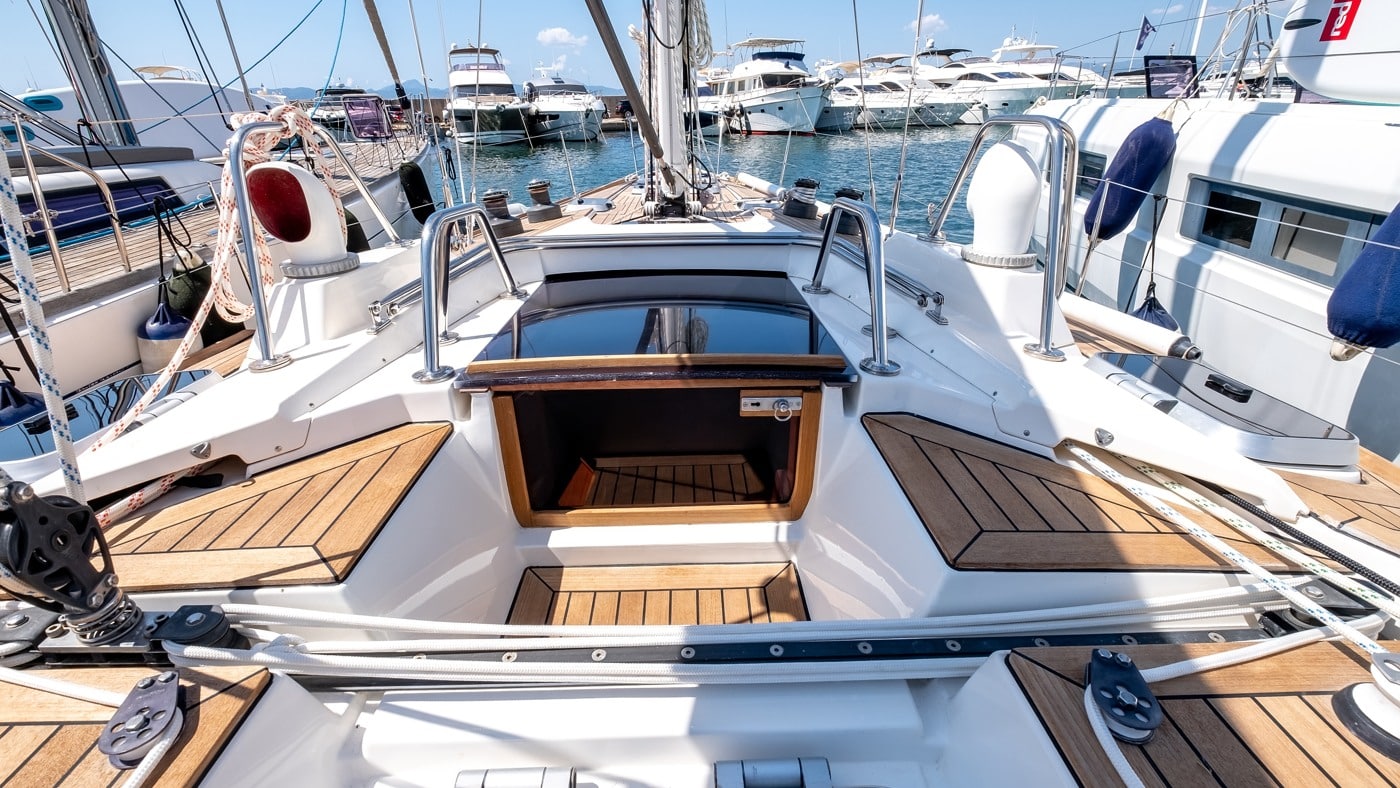 Our Service and Refit team has transformed the 1993 classic Tuuli

Built in 1993 as hull number 42 of the highly successful Baltic 43 series, Tuuli has recently completed an eight-month refurbishment at our Palma Refit and Service operation and been re-launched as good as new.

Now enjoying life as a very comfortable family cruising yacht, benefitting from a real sense of class and heritage, Tuuli is an excellent example of how a high-quality, well-built yacht is always worth considering as a refit project.

Designed by judel/vrolijk at a time when the International Offshore Rule (IOR) influenced naval architecture, Tuuli possesses inherent good performance, particularly upwind, and her solidity and displacement hint at a yacht that will be quick, comfortable in a seaway and will look after her crew.

With this and Tuuli’s Baltic Yachts’ heritage in mind, her new owners decided to embark on a major refit after they found the yacht languishing in Italy. The fact that there was only one previous owner was a good sign, but there was plenty of work to be done.

Jim Wadham, Baltic Yachts’ Service and Refit Operations Manager in Palma, sent a team to inspect the yacht and deliver her to Mallorca. “To keep cost down we used a nearby trusted partner yard, where she was lifted and the majority of the work carried out.

“The big-ticket items included a completely new teak deck, alterations to the companionway and a refurbishment of the rig, including all new standing and running rigging, plus new North sails,” said Jim.

With the deck off, the refit team took the opportunity to move all the stanchion bases slightly outboard to the toerail, which with the yacht’s relatively narrow shroud base, has provided much more space on the side decks.

The three-spreader mast is original. “We removed all the fittings, sand blasted the spar, re-painted it and fitted all-new rod rigging from BSI Rigging in Denmark,” said Jim. With her new slab reefing main, long battens, a completely overhauled Furlex manual jib furler and a new Harken electric halyard winch, Tuuli has an easy-to-handle, powerful new sailplan. All her original Barient winches have been refurbished as have her jammers, halyard organisers and other deck fittings. 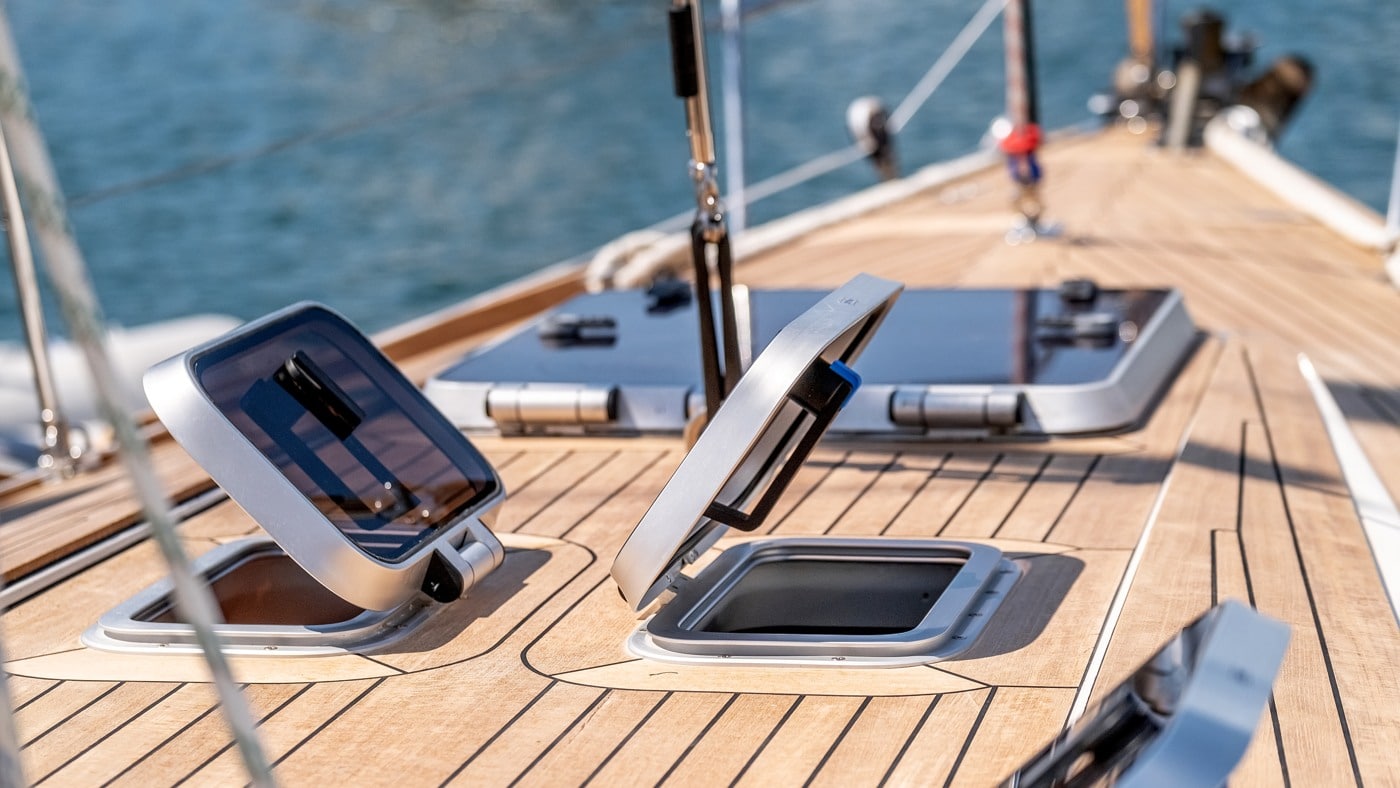 A major modification involved lowering the bridgedeck leading to the companionway by 350mm to make access easier. The space below the existing bridgedeck was occupied by a large water boiler, which was replaced by a smaller, more efficient unit. This resulted in no loss of accommodation space and it also meant that the number of companionway steps could be reduced by two. “We built a new washboard and also took the opportunity to refurbish the mainsheet traveller,” said Jim.

Built of E Glass skins and a balsa core, Tuuli’s hull and deck mouldings are in good condition. The hull has been faired where required and polished. “We’ve had to do a little bit of work on the (reverse) transom as that elegant part of the boat has probably has had the occasional close encounter with the dock over the years!” said Jim.

Now that she is back in the water, Tuuli will benefit from being looked after by Baltic Yachts’ Service and Refit, using its guardianage business to keep her in tip top condition and always ready to go. Our Service & Refit operation has evolved to become one of the most experienced, trusted and sought after in the...