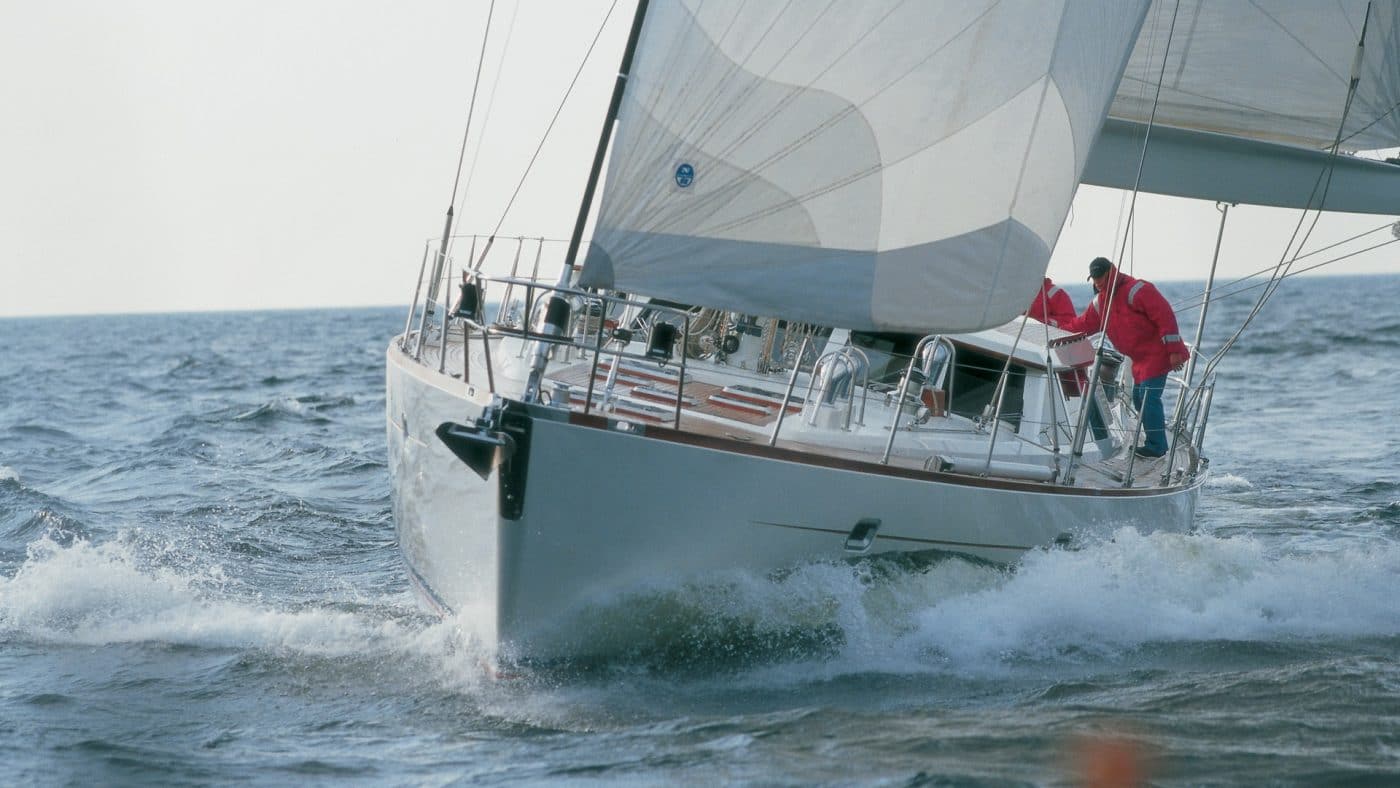 The 47.5 years that Baltic Yachts has existed, include many memories and experiences. And although life also occasionally and inevitable includes negative and problematic situations, I can clearly state that, in hindsight, the positive outweigh the negative.

One of many good memories takes me back to year 1994. In the spring of 1994, we were to deliver a Baltic 52 to a Scandinavian client. The yacht was planned to be launched at the yard and sailed away.

Unfortunately, that year the spring was late, and the ice situation did not allow the intended delivery time. It was decided, with the client, that we would transport the yacht, by truck, to a town further south. We also agreed that we would send people down to rig and tune the boat and in addition we would sail the yacht to the west coast of Sweden where the client would take over. 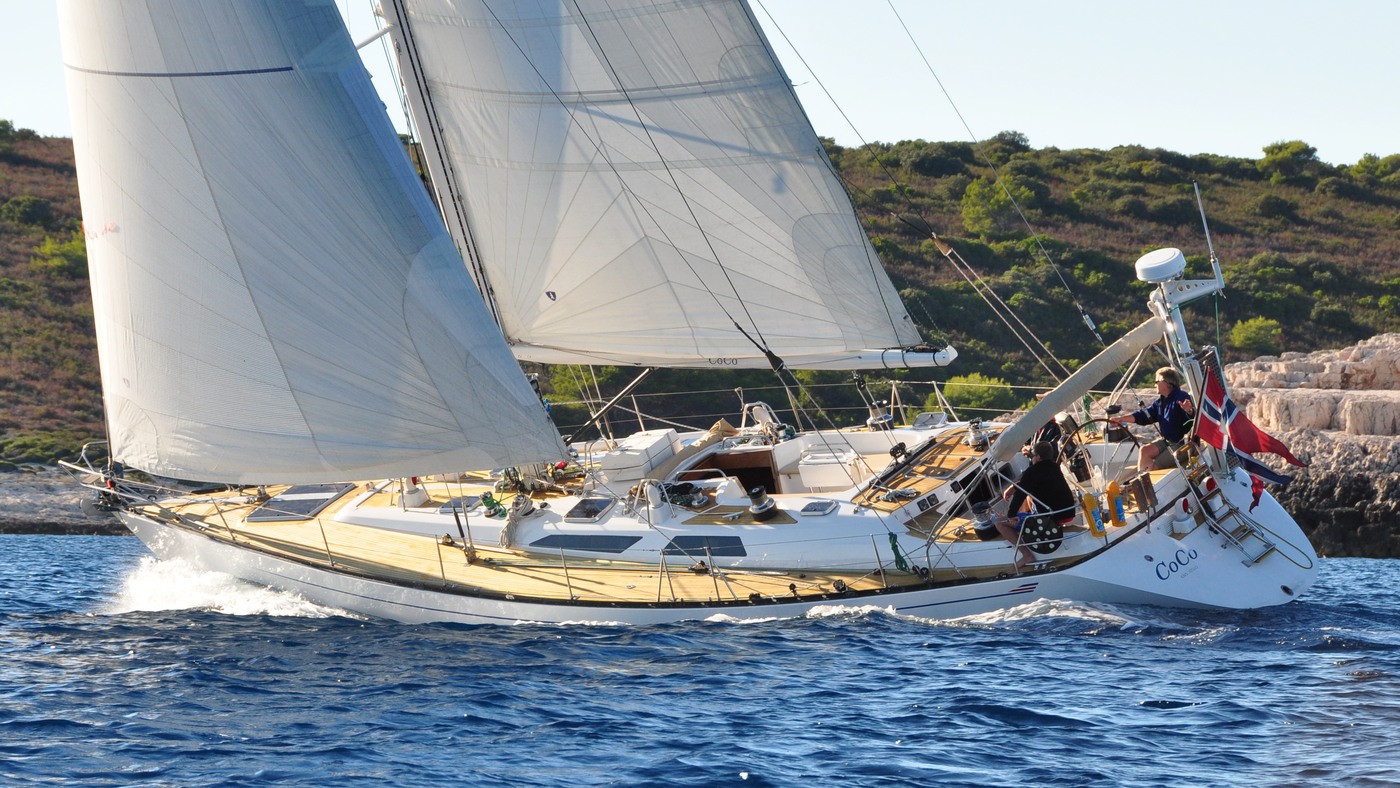 So, in early spring of 1994 we launched and rigged the yacht in the town of Kaskö. Mikki Kasslin and I from Baltic Yachts, together with two persons from the owner’s side sailed away. Beautiful weather with sunshine but cold and lucky for us very little wind. Most part of the trip was motoring, due to lack of wind, but enough sailing that the trip was enjoyable.

Down south we passed between the Swedish island, Öland, and the mainland and sailed under the well know Öland bridge. 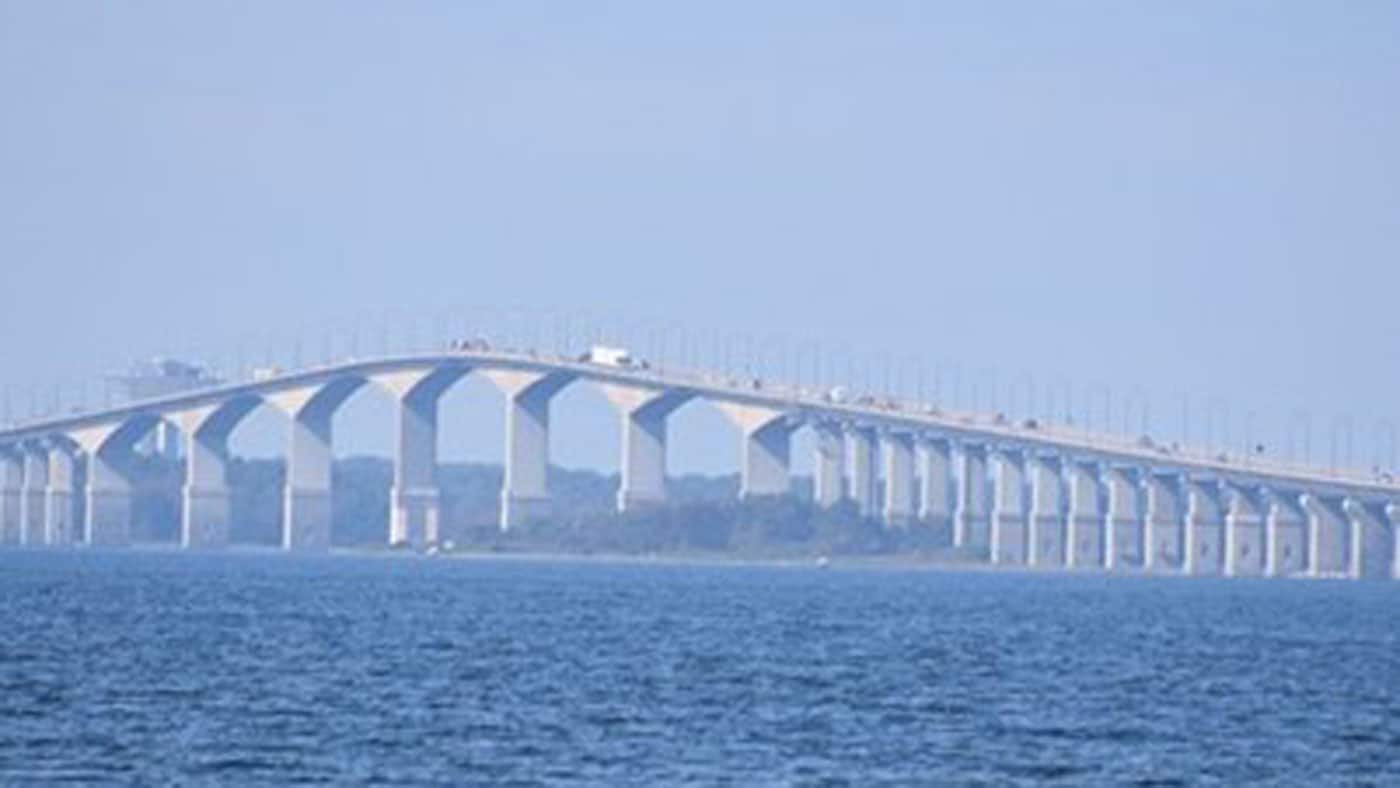 When we reached the south west of Sweden, we decided to take a short cut through the Falsterbo channel. Never been in that area before so we decided to do some “sightseeing” and save time. 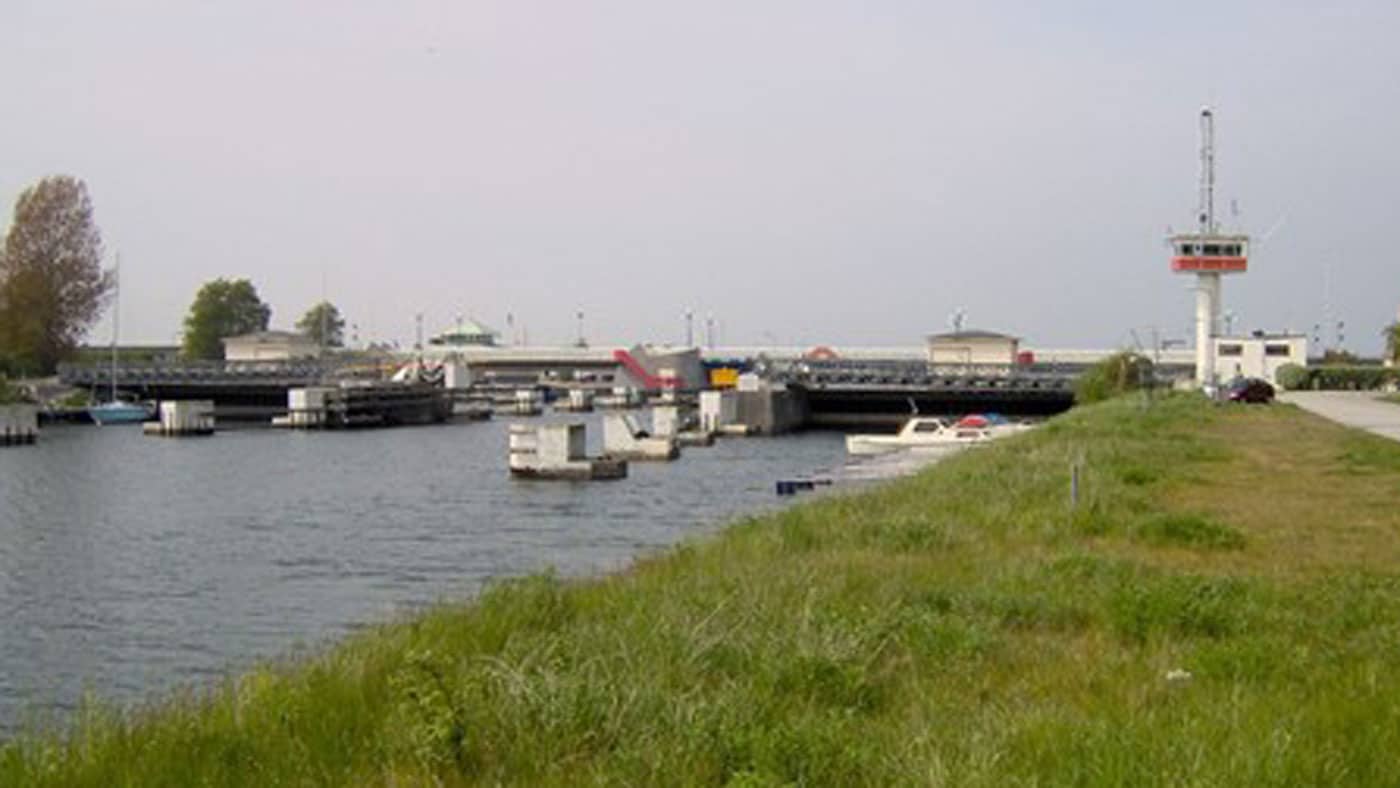 Then straight along the Westcoast of Sweden up Gothenburg and the Långedrag marina.

This marina used to be (might still be) the sailing center on the Swedish west coast.

The client was in the marina to meet us and the yacht was delivered.

I remember when we were flying back to Finland, knowing that work had piled up in our office, we wondered if we had spent our time with the right priorities in doing this trip but at least it seemed like we had a satisfied client and that was the aim.

A couple of years later the client contacted us and showed some interest in having a 70+ pilot house yacht built. We did some preliminary calculations and layouts. An after a while he showed confidence in us and gave us the order. judel/vrolijk was selected as naval architect and our “in-house team”, R&J Design did the interior styling. 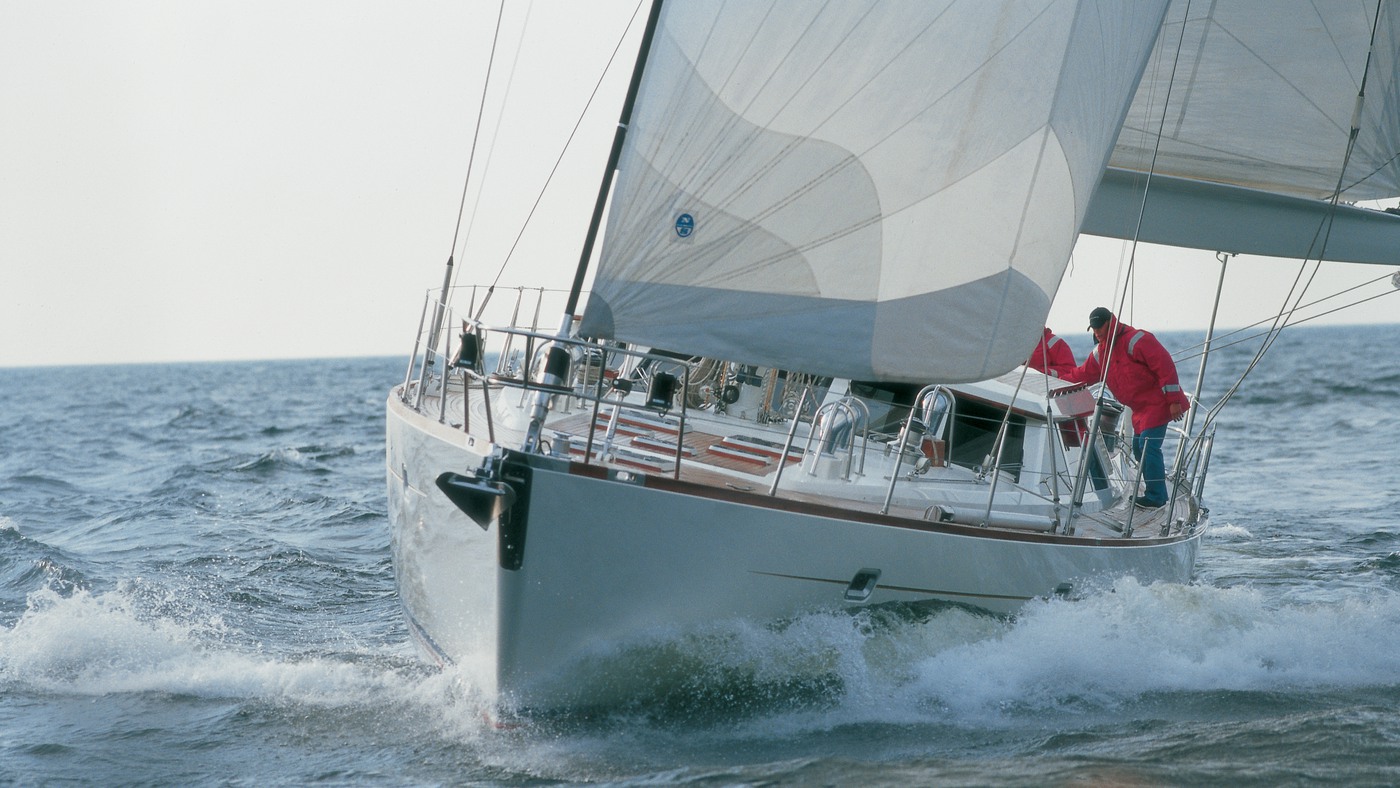 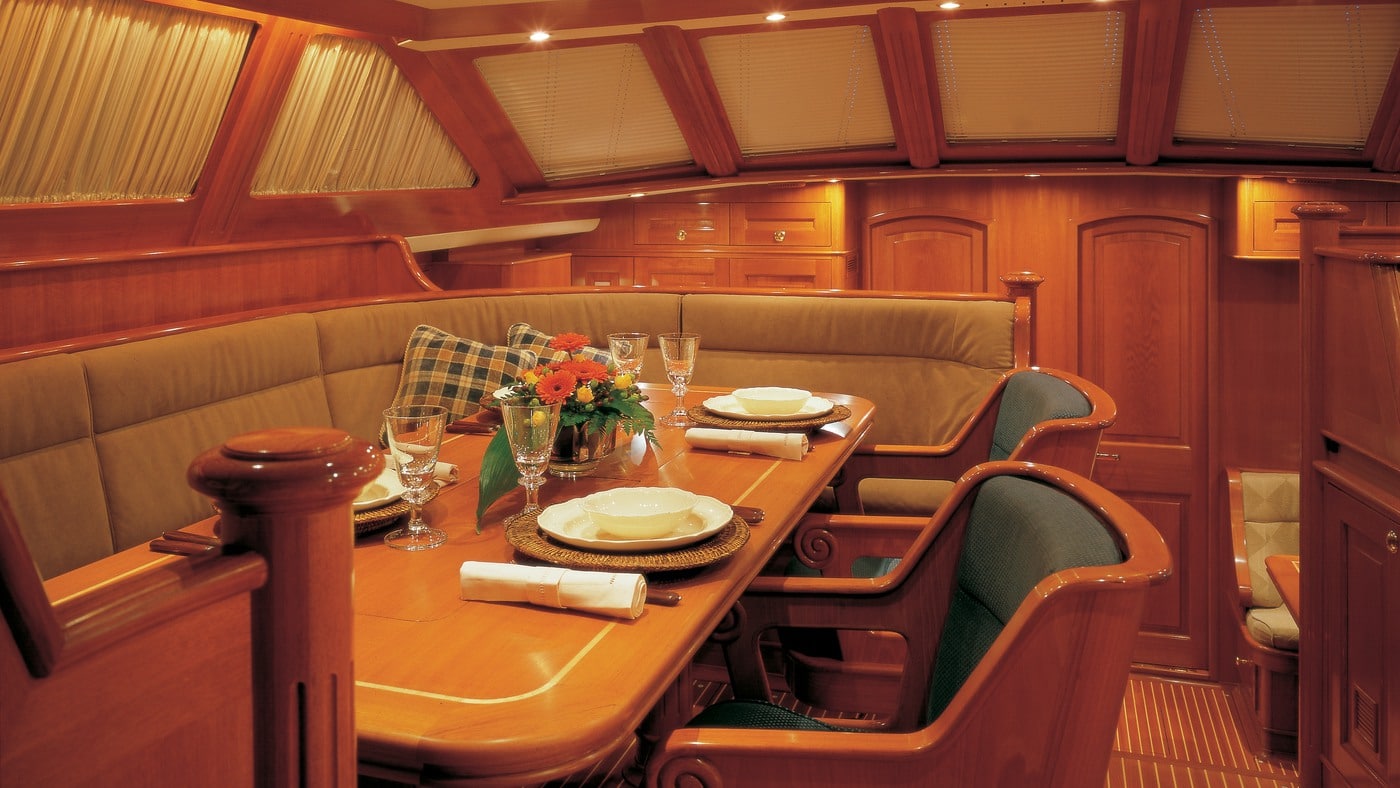 This Yacht was launched in Jakobstad, autumn 1999 and sailed away to warmer climate.

Some years later we were again contacted by the client, now looking for a 140+ pilot house type of construction. Again, preliminary work was done by us and judel/vrolijk. We were, to put it mildly, very happy to receive the order. 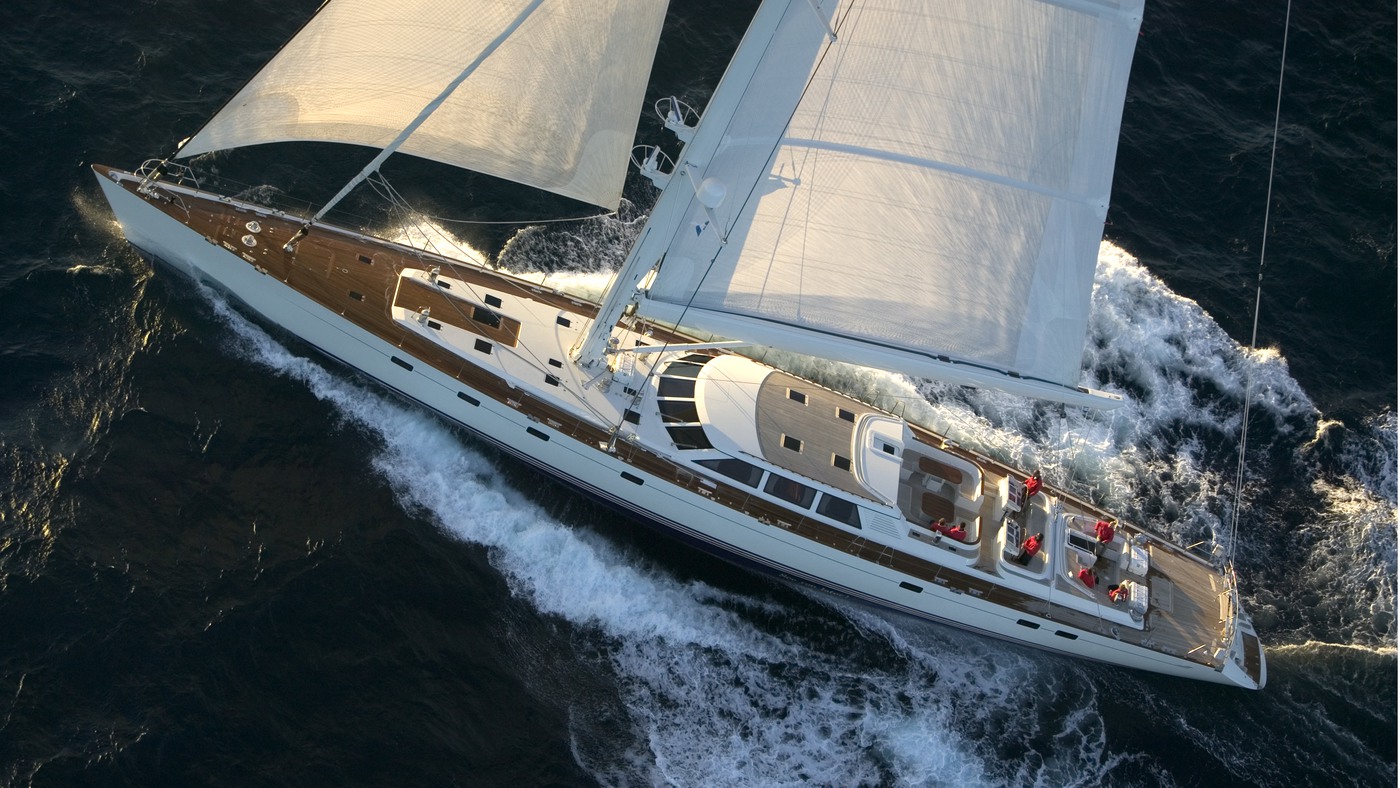 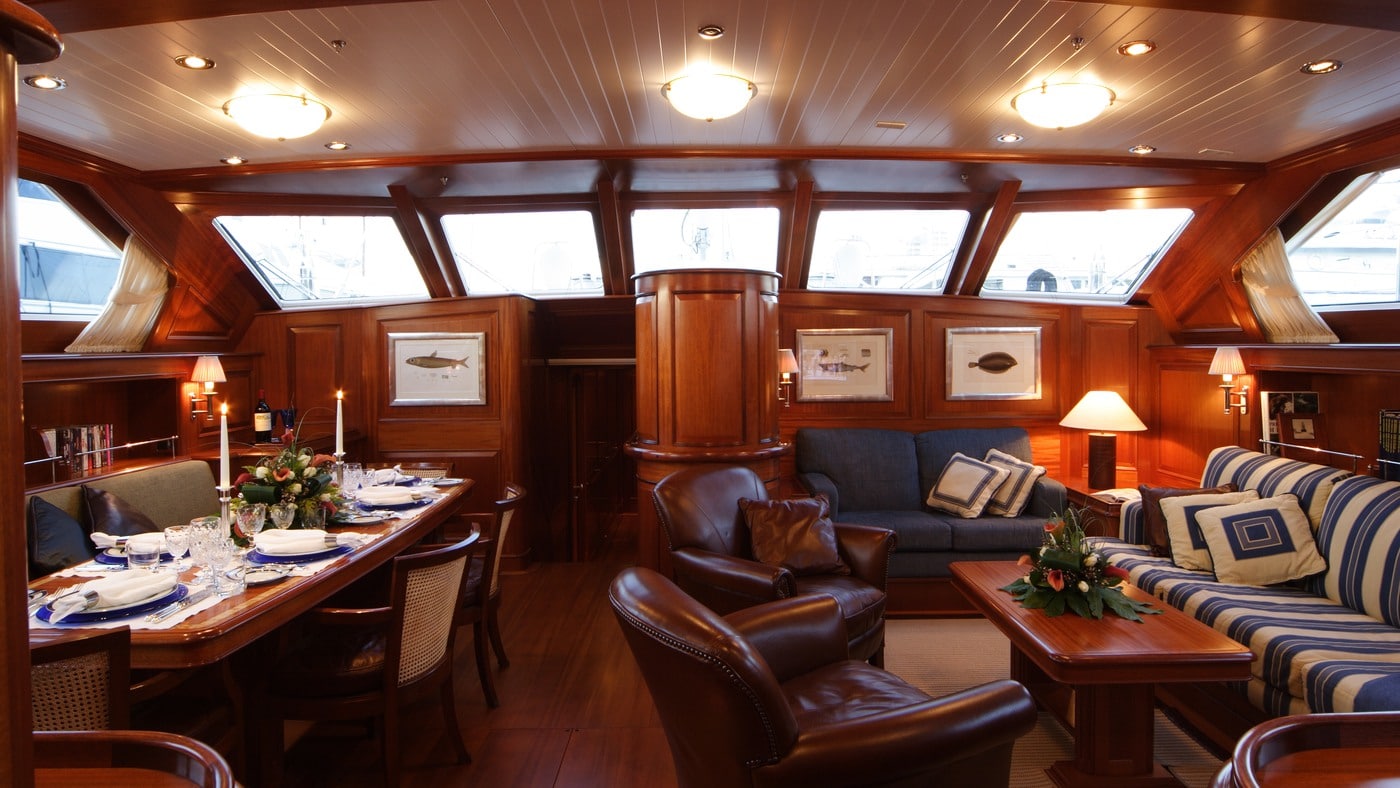 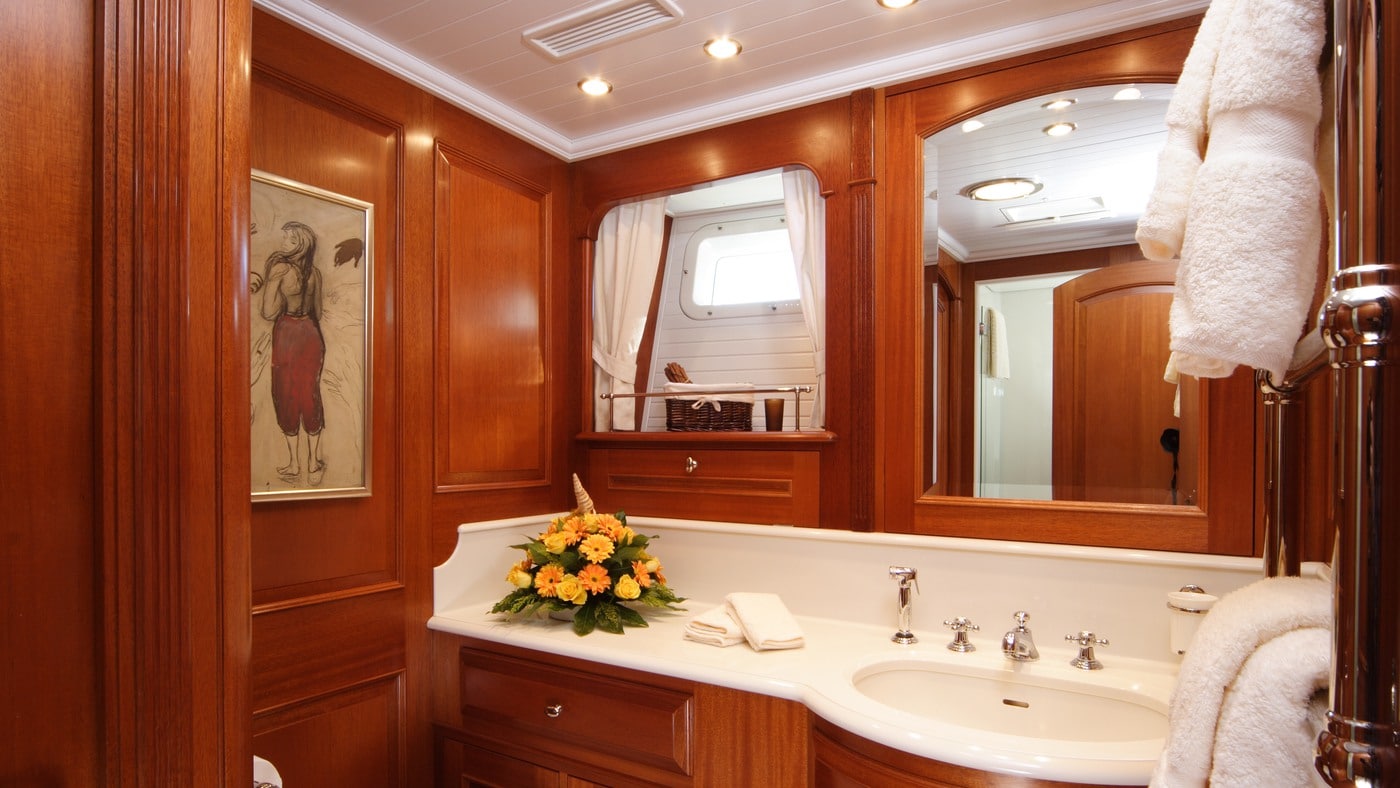 One thing that I have learned during my years in yachting business is that the decision process of purchasing a yacht and from which yard is complex and consists of many ingredients hence it is always difficult to know reasons why you sometimes succeed, and other times fail.

I do not know how much our participation in sailing with the Baltic 52 from Finland to Gothenburg influenced, if any, the client’s decisions for the 73 and 140 orders but let me put it this way: Today I see the time spent, sailing the Baltic 52 to Sweden, as well spent.