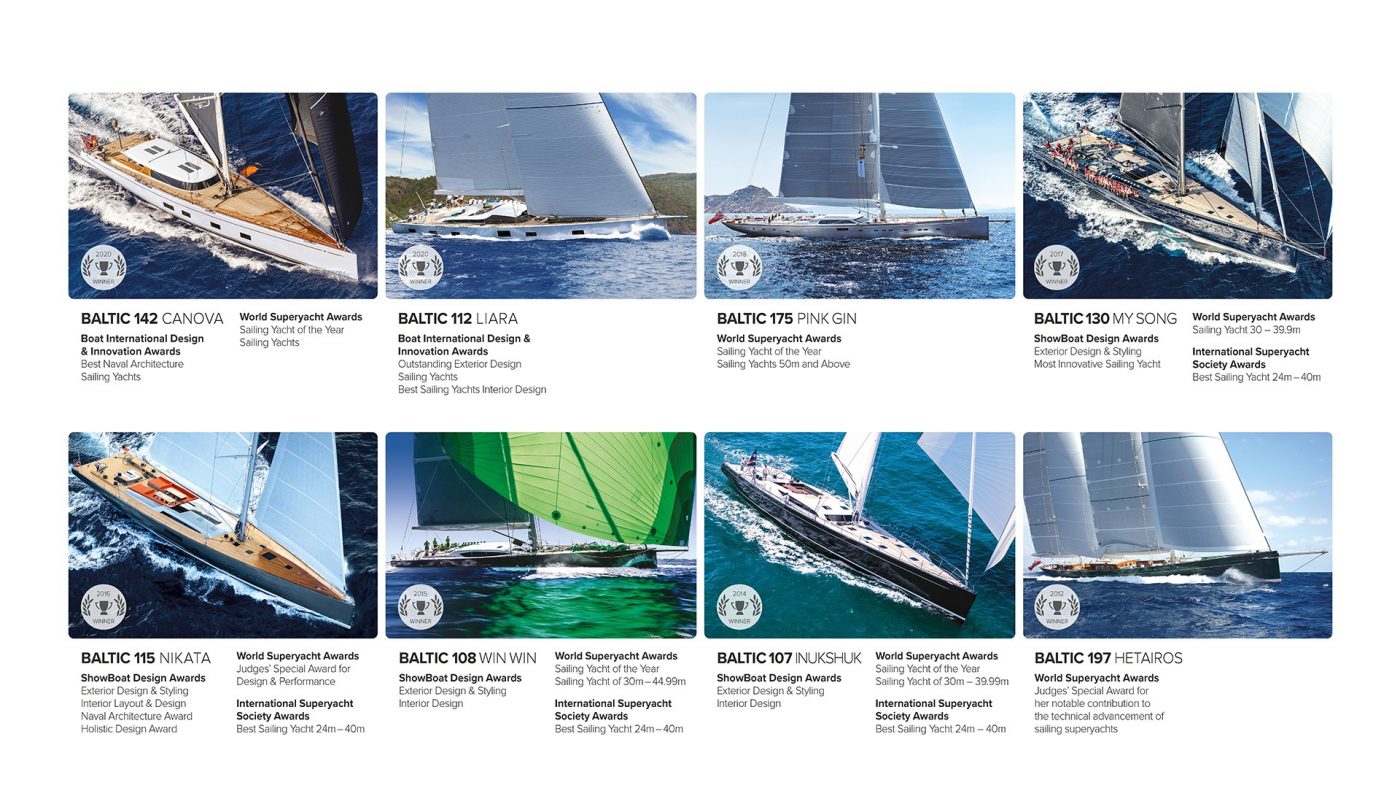 In November, Baltic 142 Canova won not only her category, but was also judged Sailing Yacht of the Year at the World Superyacht Awards, considered the Oscars of superyachting.

In total they have amassed twenty-eight awards. Each yacht’s ability to perform equally well in cruise and race mode, together with Baltic Yachts’ ability to bring design alive, have consistently impressed the judges. 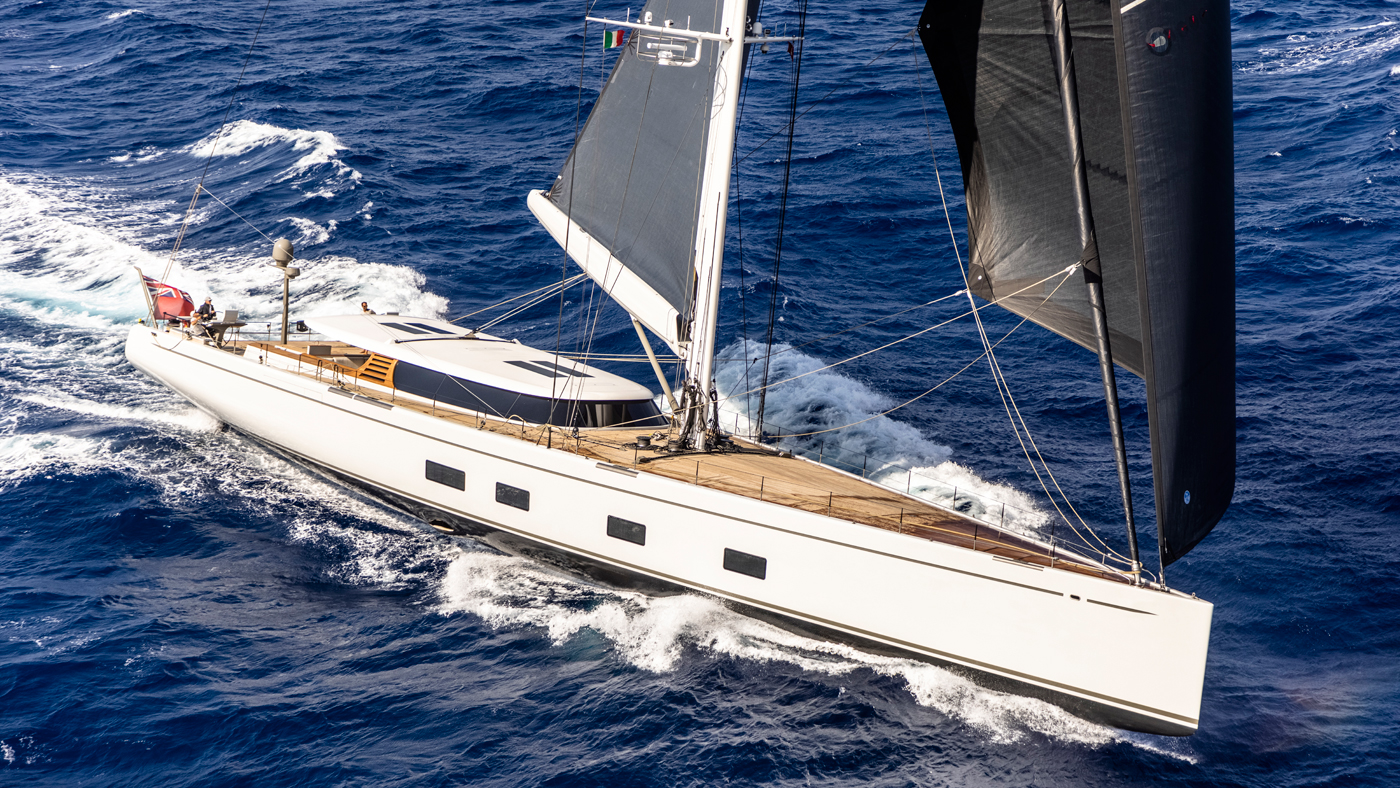 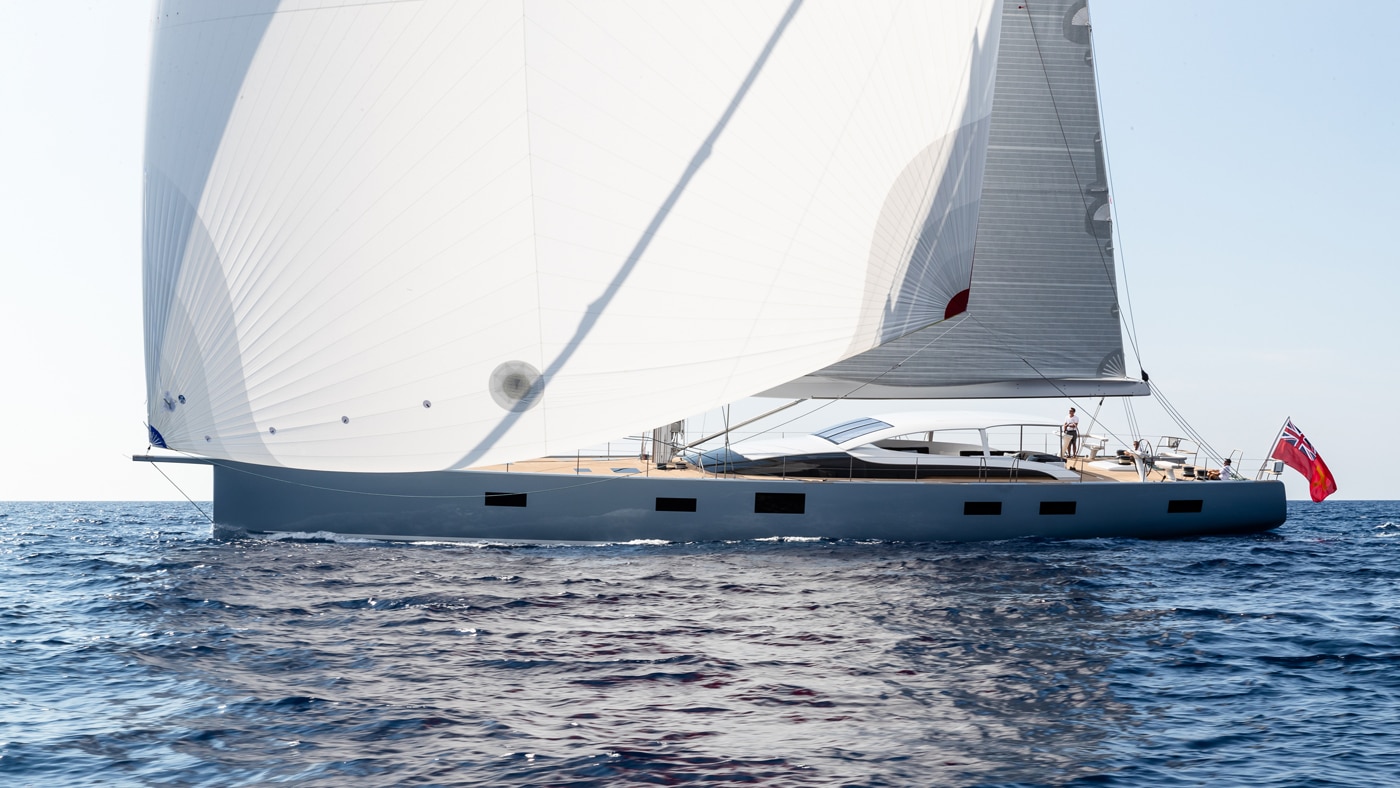 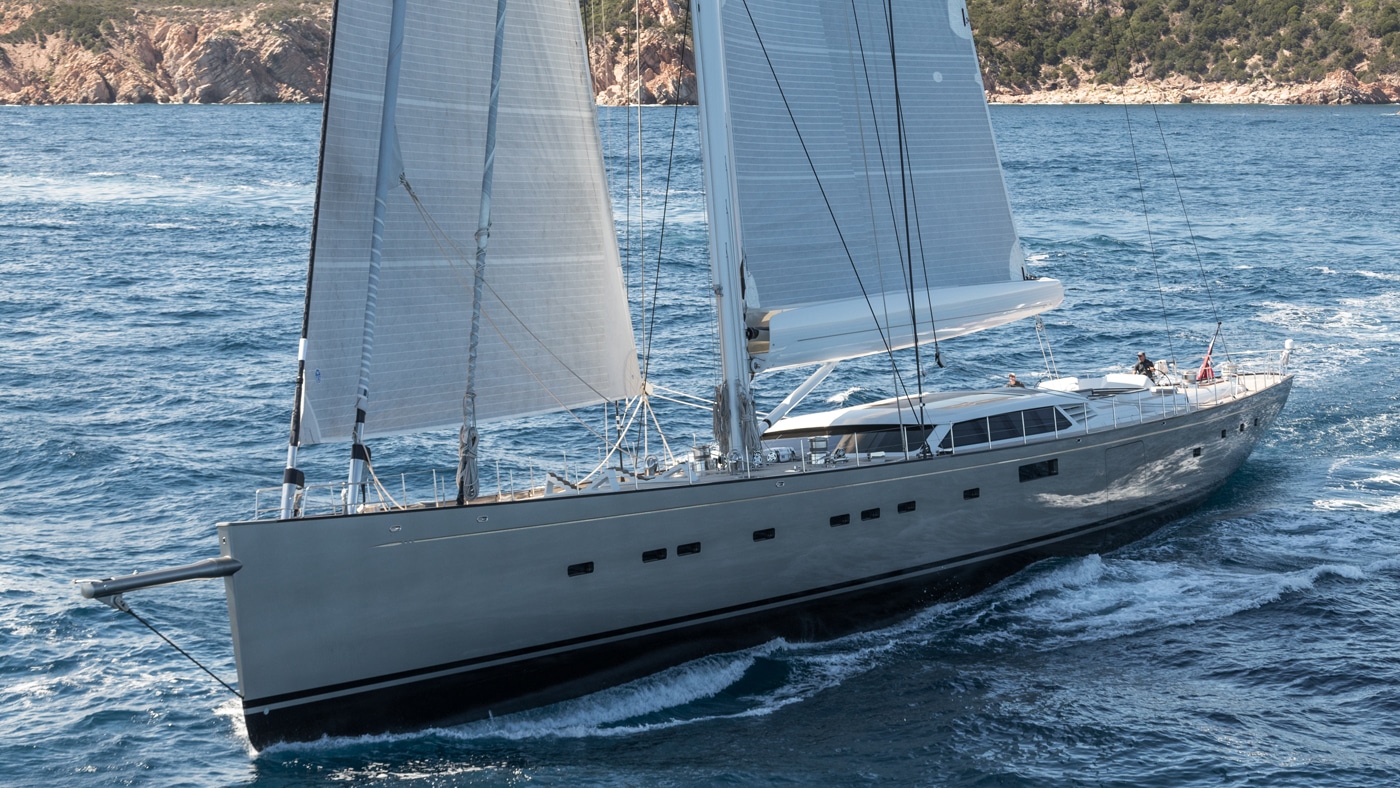 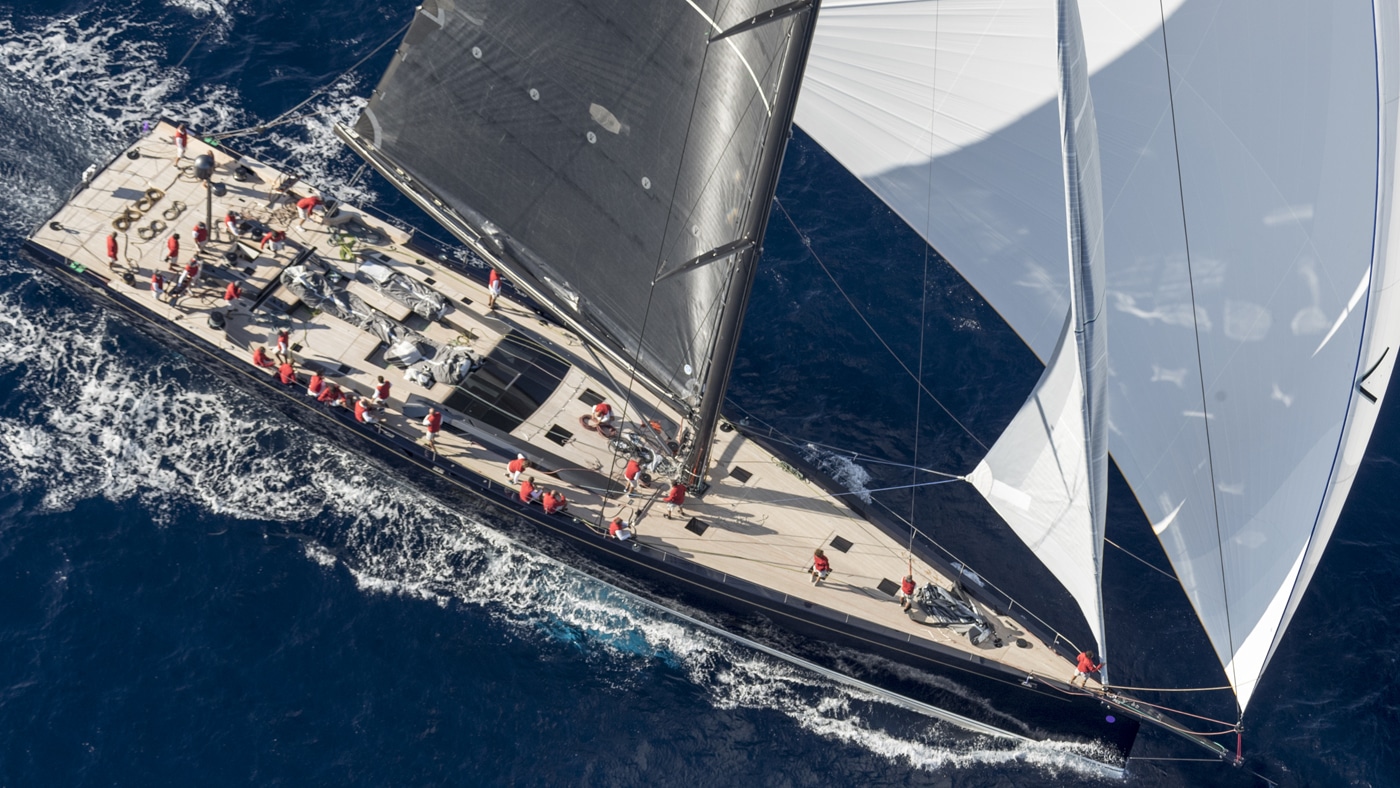 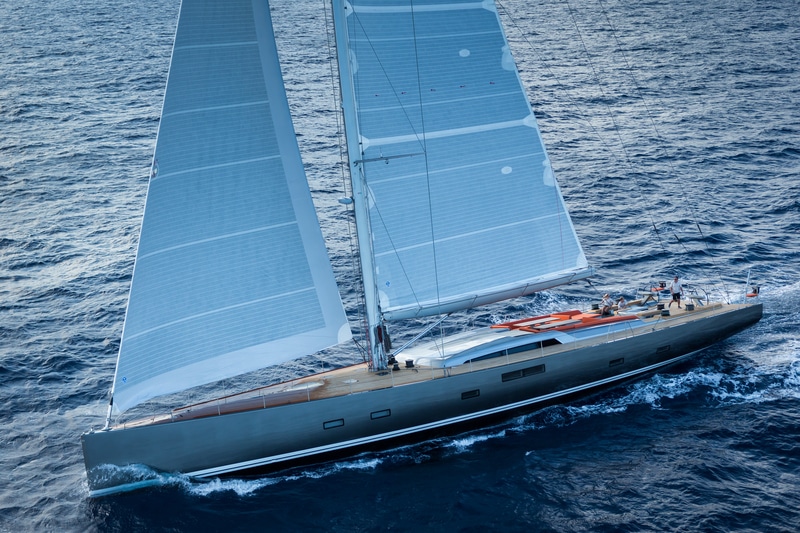 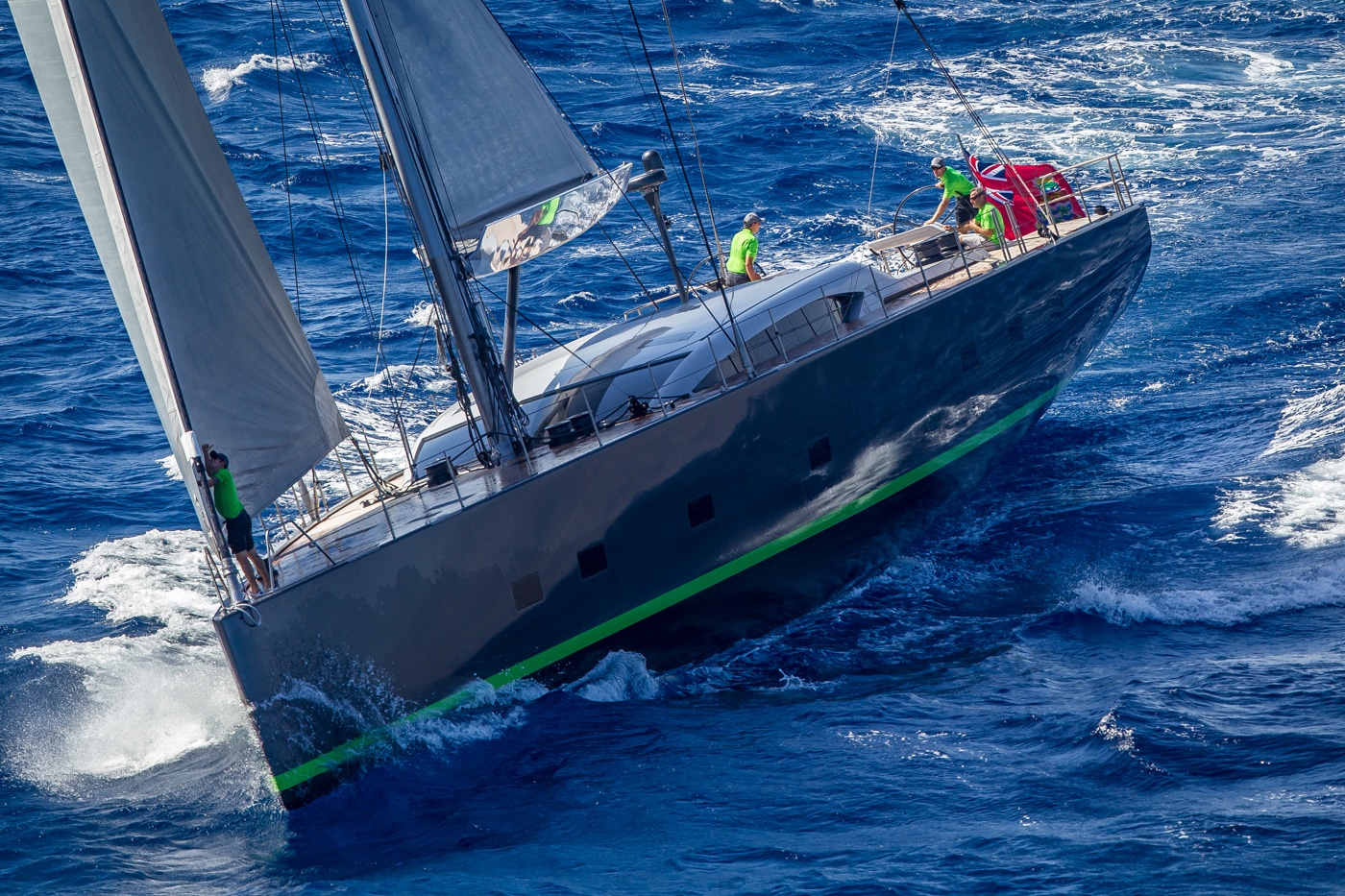 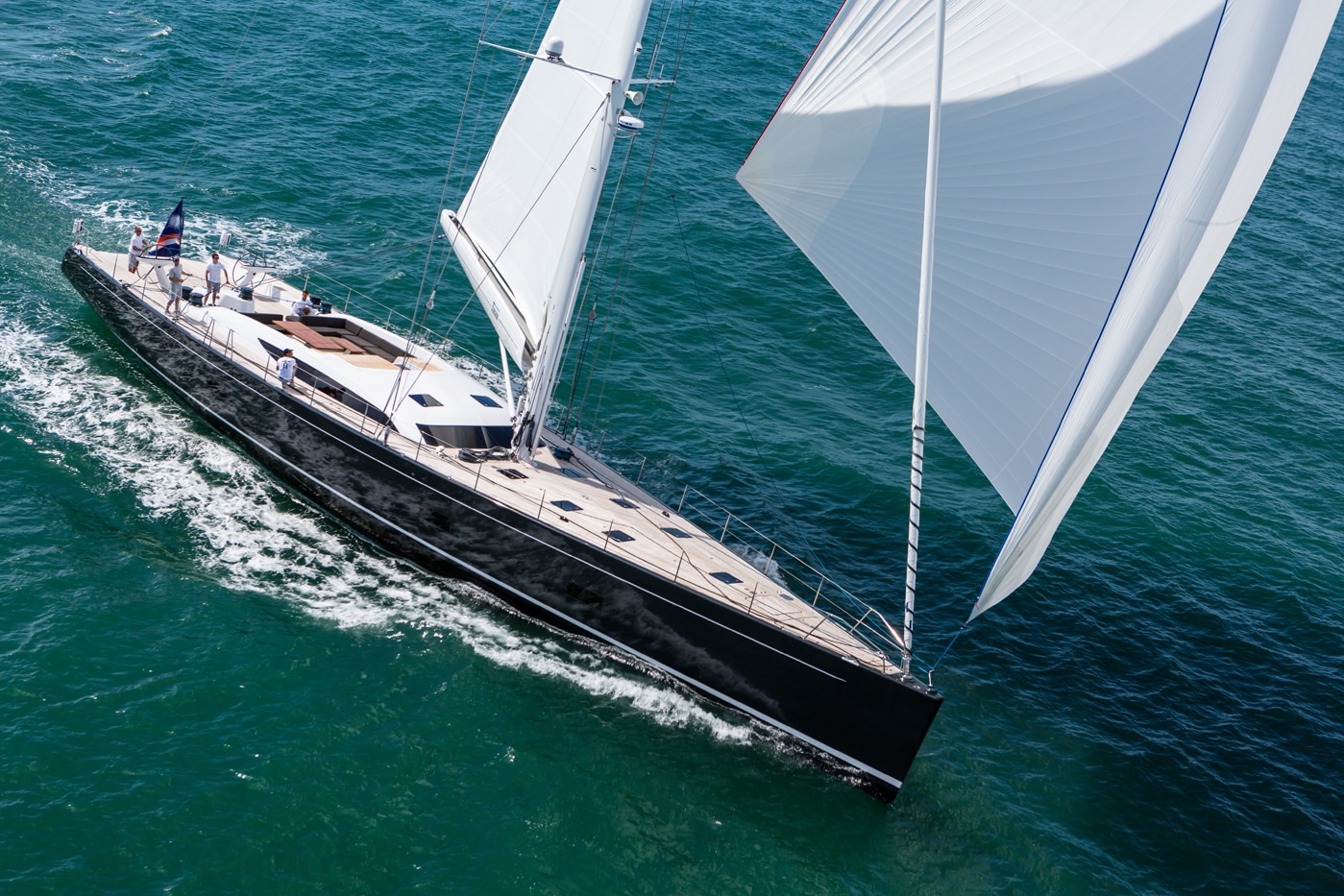 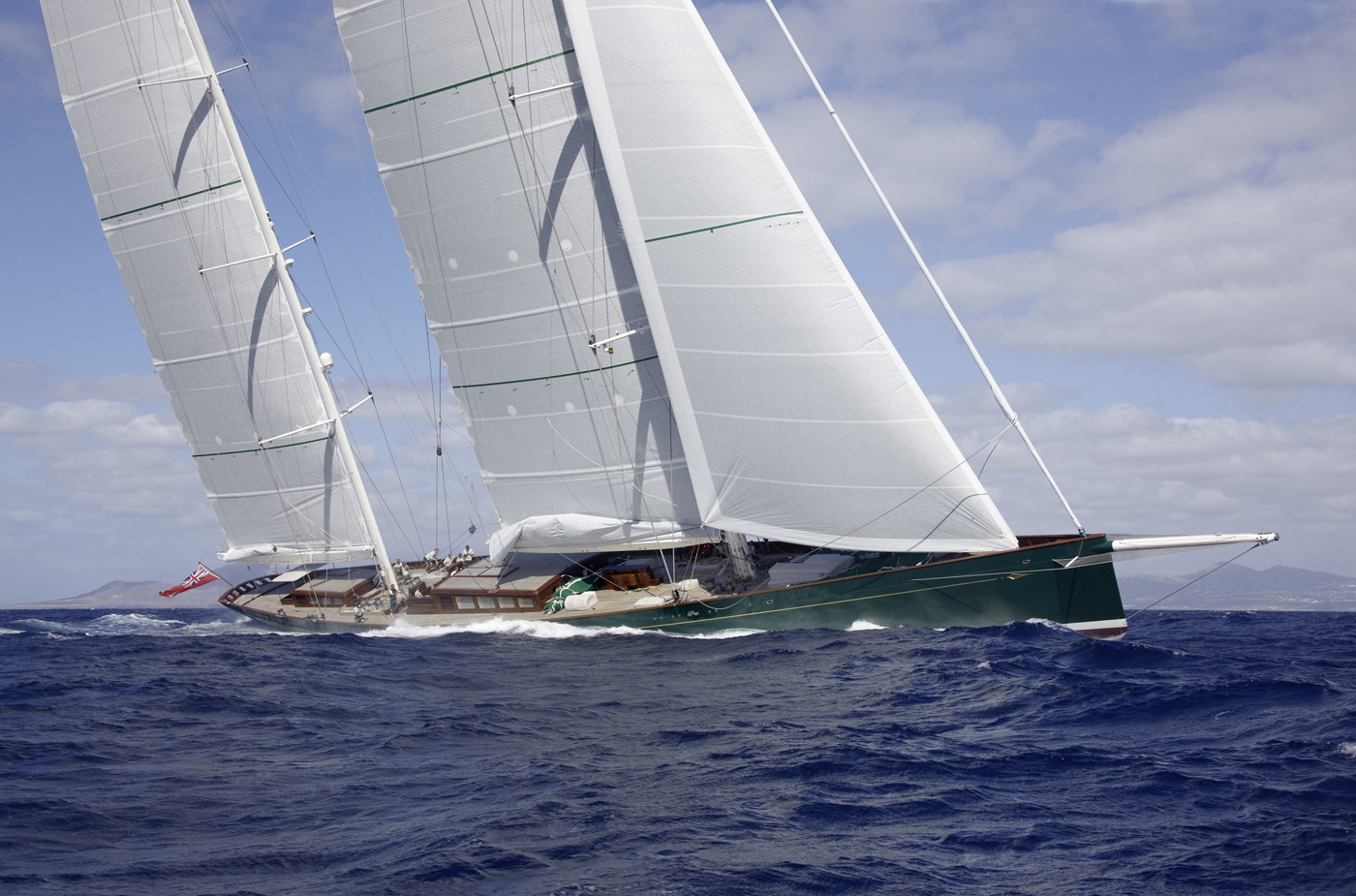 These impressive results reflect the highly effective teamwork and individual skills lying at the heart of the Baltic Yachts’ operations in Jakobstad and Bosund in Finland and in Palma de Mallorca.
Alongside the highest build standards and innovative design and engineering, these qualities have defined Baltic Yachts for almost 50 years and have applied to yachts from 33ft to 197ft. 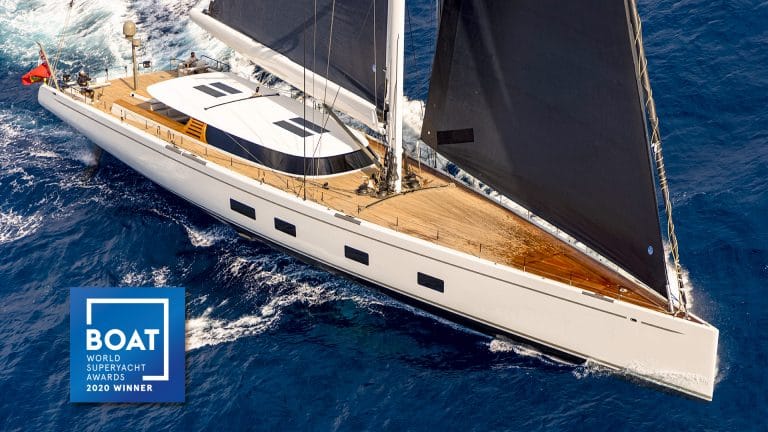 CANOVA IS SAILING YACHT OF THE YEAR

“This is a vessel that should influence the future of sailing superyachts” ... 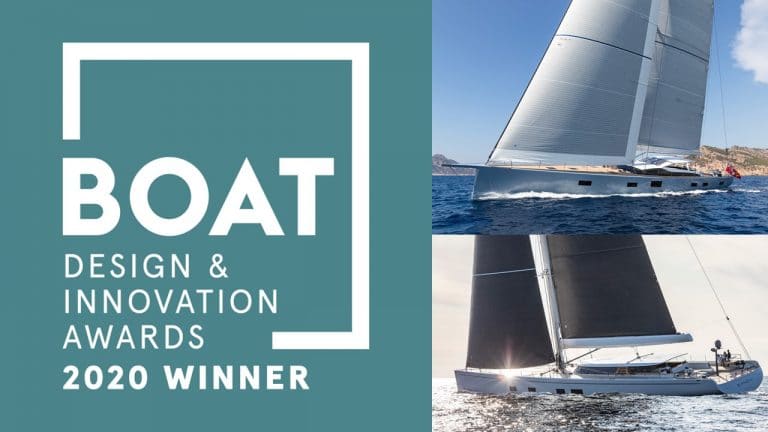