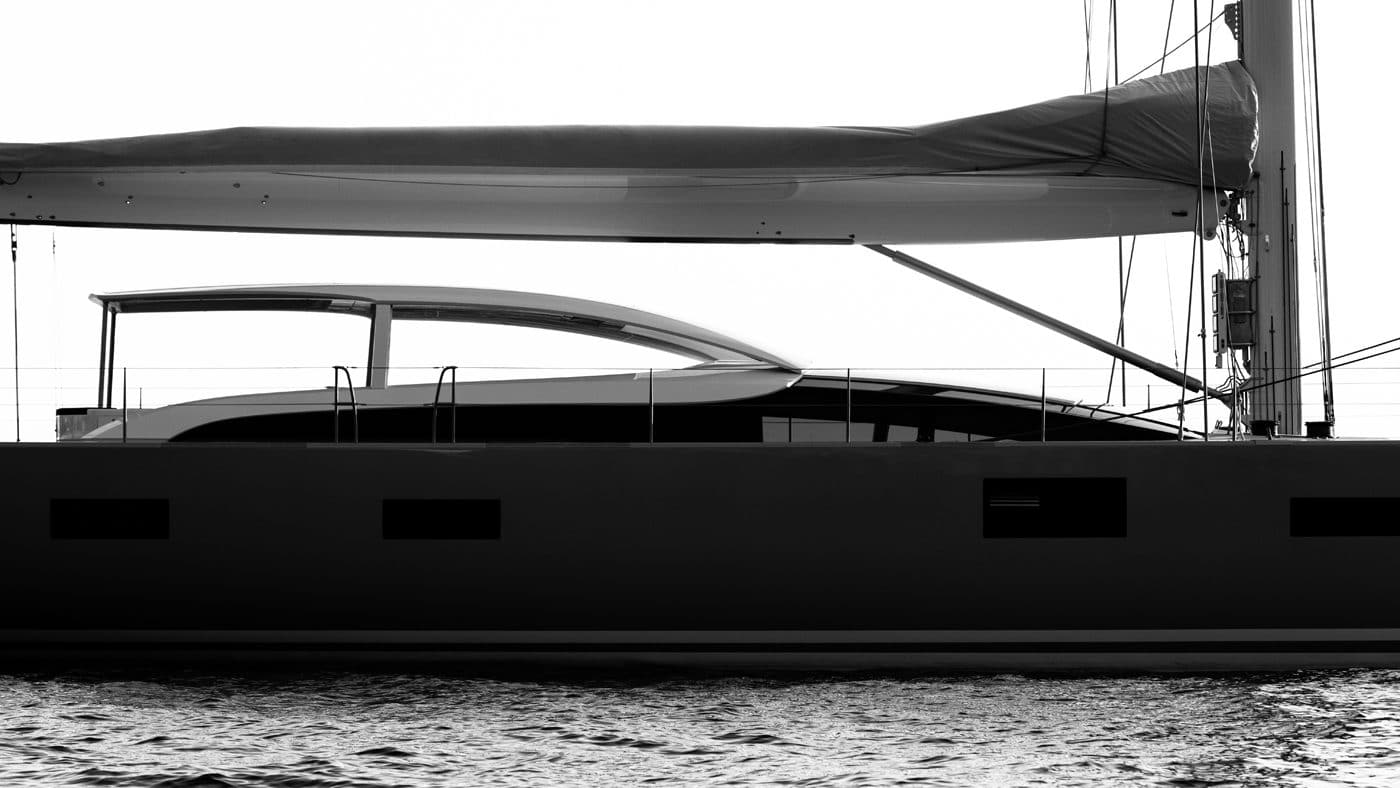 Two of Baltic Yachts’ latest launches, Baltic 112 Liara and Baltic 142 Canova are competing in three categories in the prestigious Boat International Design & Innovation Awards 2020. Canova has also been nominated for Innovation of the Year for her ground breaking Dynamic Stability System foil, which has dramatically improved comfort onboard.

The awards will be made at a gala event during the Superyacht Design Festival, which runs from 2-4 February 2020 in Cortina d’Ampezzo, Italy. 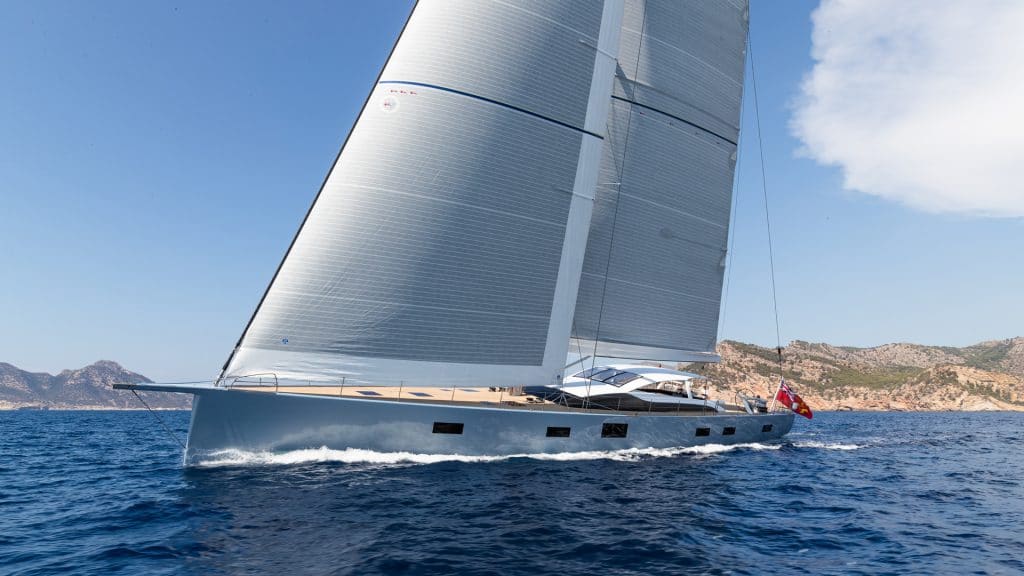 Canova with naval architecture by Farr Yacht Design and external styling and interior design by Lucio Micheletti has been nominated in the same categories plus the Innovation of the Year award.  She is one of only two sailing yachts among eight nominations in this hotly contested category.

Liara with her powerful rig and super efficient deck design is a genuine multi-role superyacht designed to compete on the racecourse and cruise at speed and in comfort. Below decks her Adam Lay studio is a study in superb contemporary design. 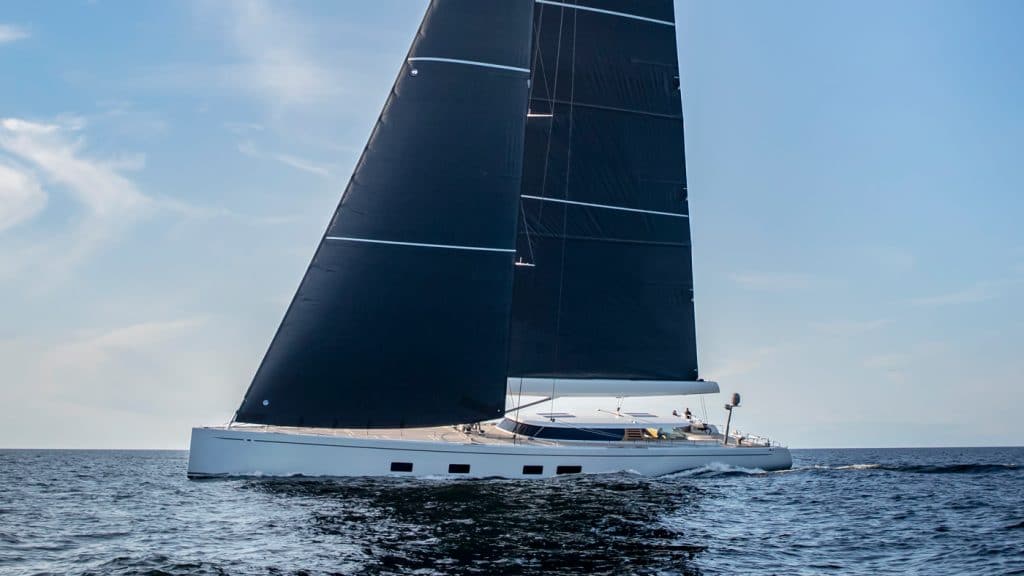 Canova is an out and out bluewater cruising superyacht with a unique DSS foil to reduce heel, improve comfort and boost speed. Micheletti’s remarkable interior and exterior styling marks his award nomination debut with Baltic Yachts. Canova is also notable for her  ‘green’ propulsion and generating system, which dramatically reduces her dependence on fossil fuels.

Both yachts follow in the wake of Baltic 175 Pink Gin, Baltic 130 My Song, Baltic 115 Nikata, Baltic 108 WinWin and Baltic 107 Inukshuk which over the last six years have accumulated no fewer than 22 awards for Baltic Yachts, including Best Sailing Yacht and Sailing Yacht of the Year on numerous occasions.

These nominations reflect the enormous amount of work, research and development invested by the Baltic Family and by the external design teams with which we work so closely.  I wish everyone involved the best of luck for the awards announcement in the New Year!