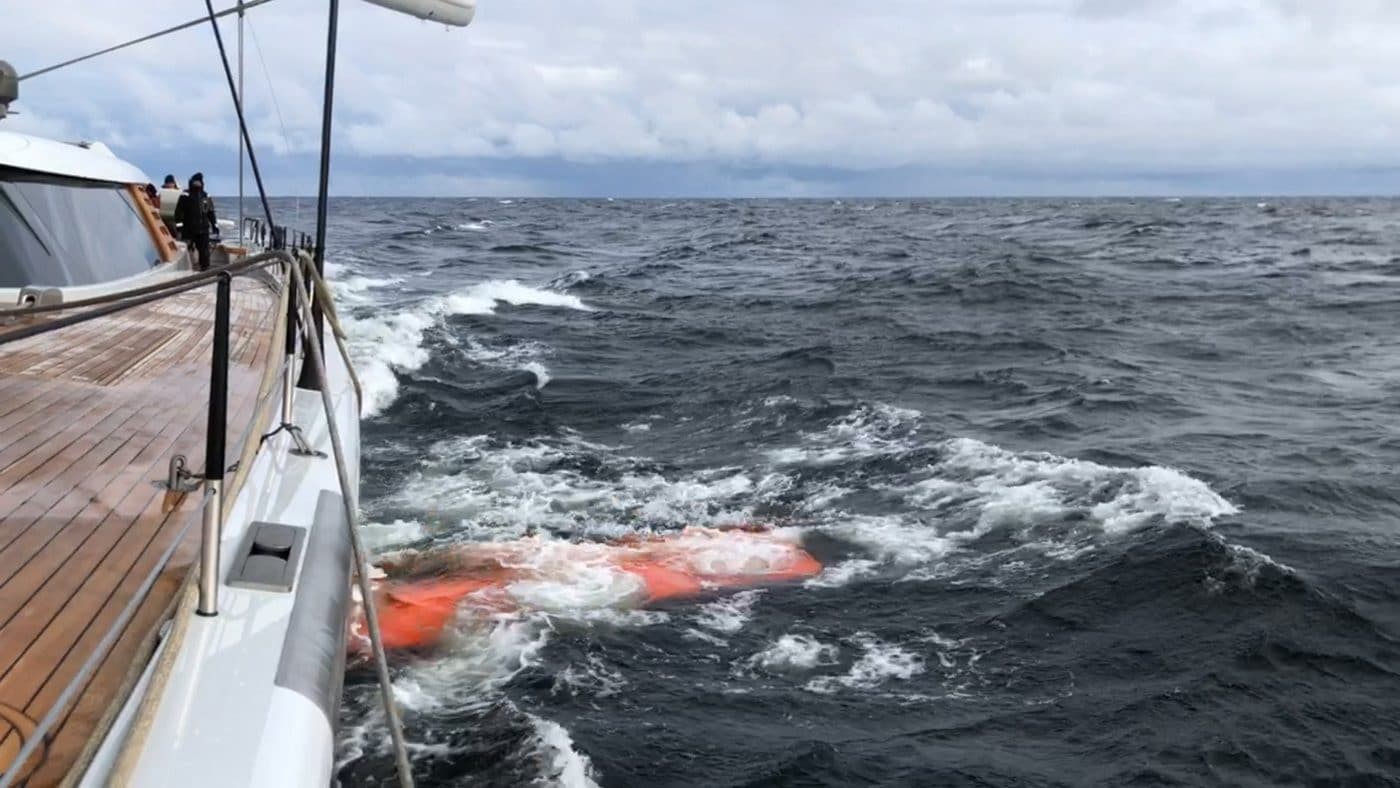 Summer is drawing to a close here at Baltic Yachts which provides perfect conditions to carry on the sea trials of the Baltic 142 Canova. As the first superyacht to fit DSS we were keen to keep testing the foil as the weather becomes less clement. DSS was fitted primarily to increase the comfort on board the yacht by reducing heeling and pitching.

The DSS, a transverse, 29ft 6in (9m) long, sliding foil, built into the yacht just below the waterline, is dynamic, so as the speed increases the heel angle of the yacht reduces, no other system can do this. When the foil is deployed it extends 22ft (6.5m) to leeward.

The video shows both the speed and heel angle of the yacht and it is clear to see how the heeling angle reduces as the speed increases. The DSS foil was also tested upwind in winds of 20-25 knots and proved itself faster and with much less heel. Upwind with DSS we sail at 15-16 degrees of heel and without DSS at 22 degrees. That might not sound like much but try it at home and see the difference!

We will continue the sea trials as part of the commissioning process and progressively push the yacht closer to her performance targets. We have sailed with the new Quad sail and its perfect, we hope to show you after our next sea trials.