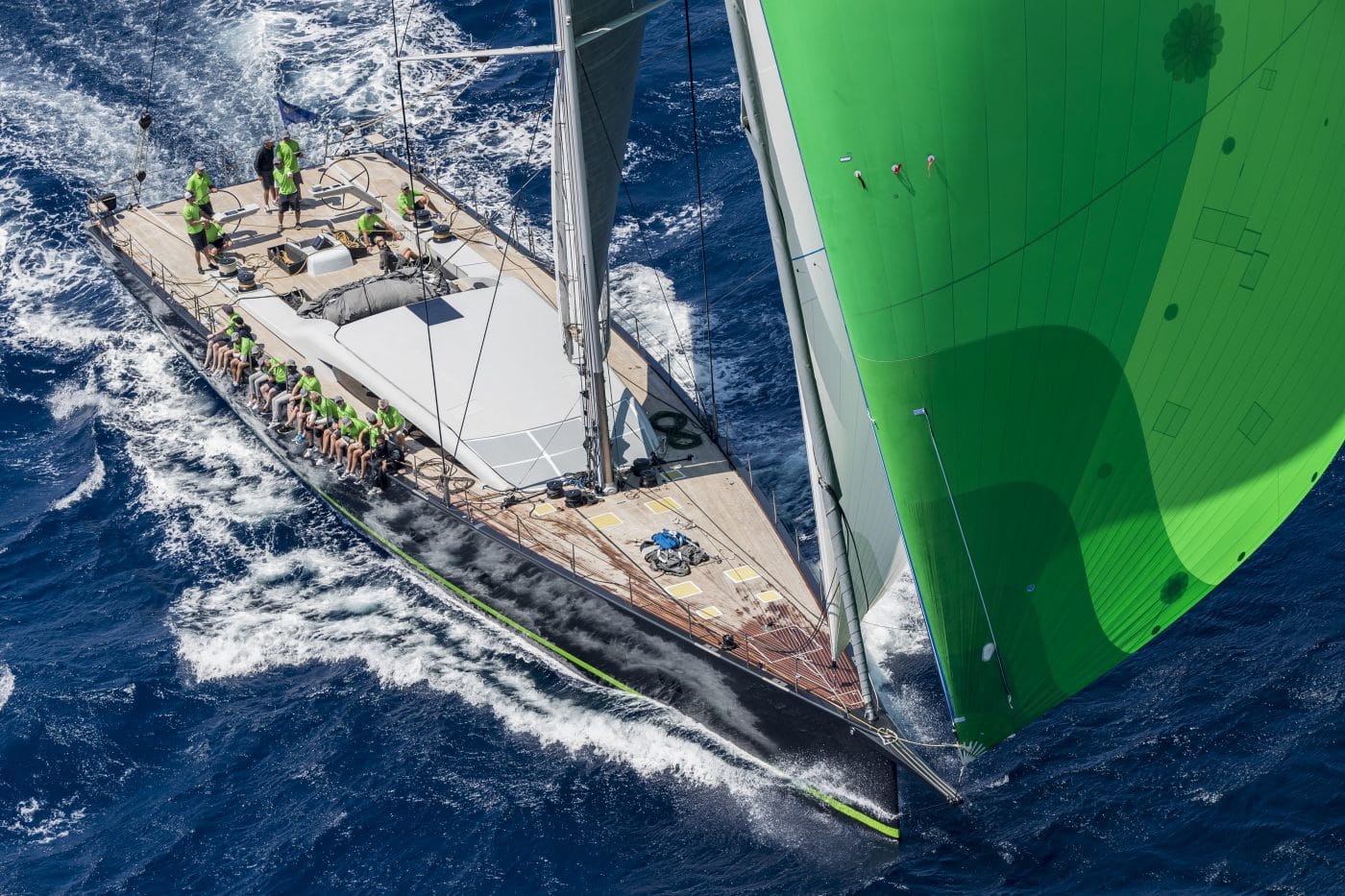 Two of Baltic Yachts’ most successful regatta competitors, Baltic 108 WinWin and Baltic 112 Nilaya are preparing to take part in the The Superyacht Cup Palma, the Mediterranean’s longest running superyacht regatta.

Competition in the popular three-race event starts on 20 June with the programme ending with prize giving on 22 June. At the time of writing 14 of the world’s finest super sailing yachts were set to take part. This year Baltic Yachts is supporting the event as a Gold Partner.

WinWin, designed by Javier Jaudenes, will be attempting an unprecedented fourth class win in succession having topped the table at the SYC Palma since 2016, while Nilaya, with naval architecture by Reichel/Pugh, will be arriving with an equally impressive race record including a St Barths Bucket overall win in 2018 and a string of wins at the Loro Piana Superyacht regatta in the
Caribbean. 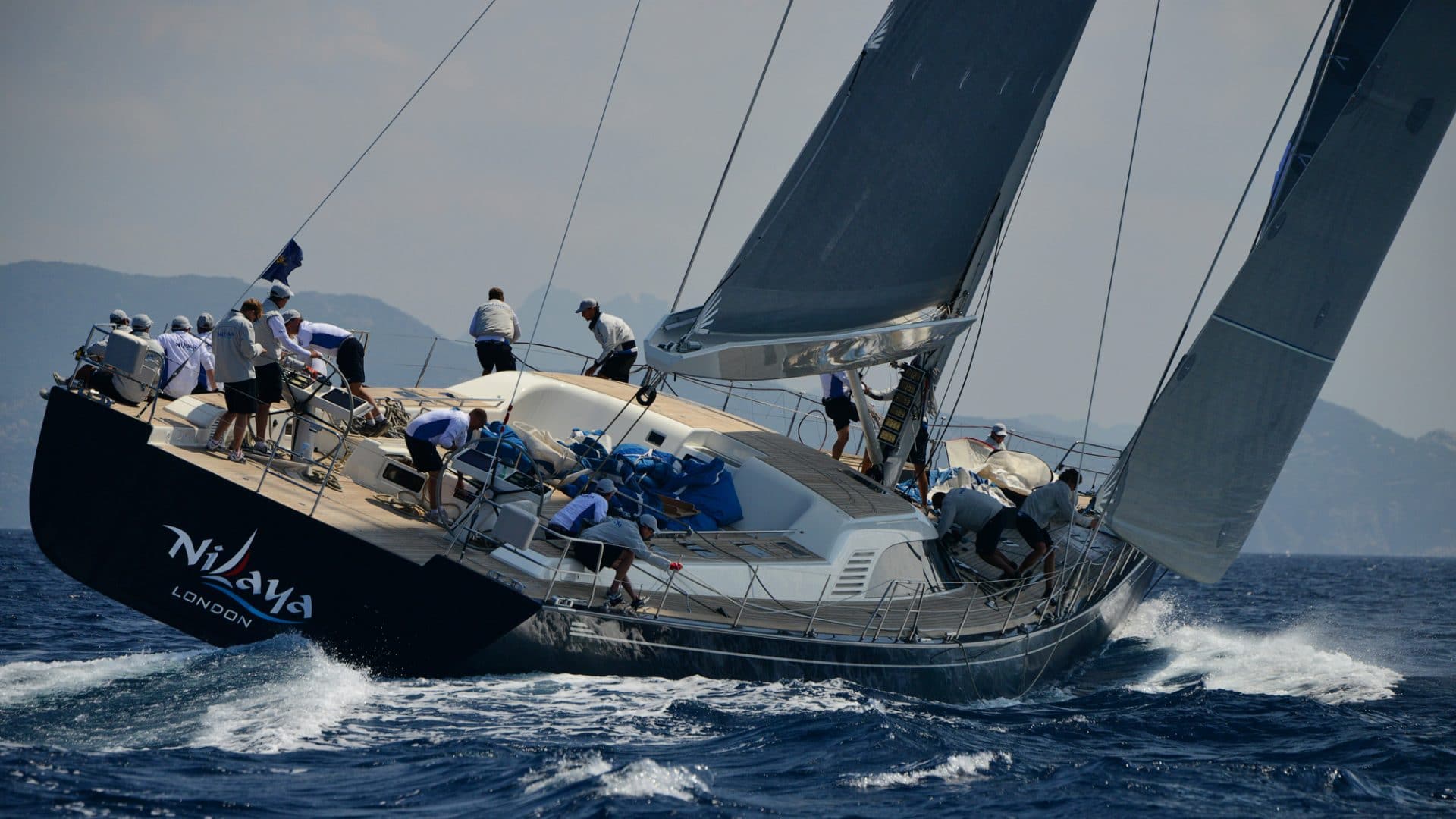 Competition is likely to be fierce with the likes of the Malcolm McKeon-designed Missy, the Wallycento Open Season and the Farr-designed Leopard 11 joining the fray.

Two J Class yachts, Topaz and Velsheda will add to the grandeur and the biggest yacht currently in the line up is the Dykstra-designed 52m schooner Meteor. 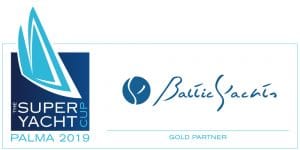