BATTLE OF THE BALTICS

Congratulations to Hetairos, her owner and crew who won her class and the overall trophy at this year’s St Barths Bucket after a spectacular final day’s racing in which five Baltics finished within 63 seconds of each other after a 21-mile race!

With similar scores lines Baltic 197 Hetairos (1,3,2) and Baltic 108 WinWin (2,1,3) were tied at the end of the regatta, but because Hetairos was ahead of WinWin on the final day the prize was hers. 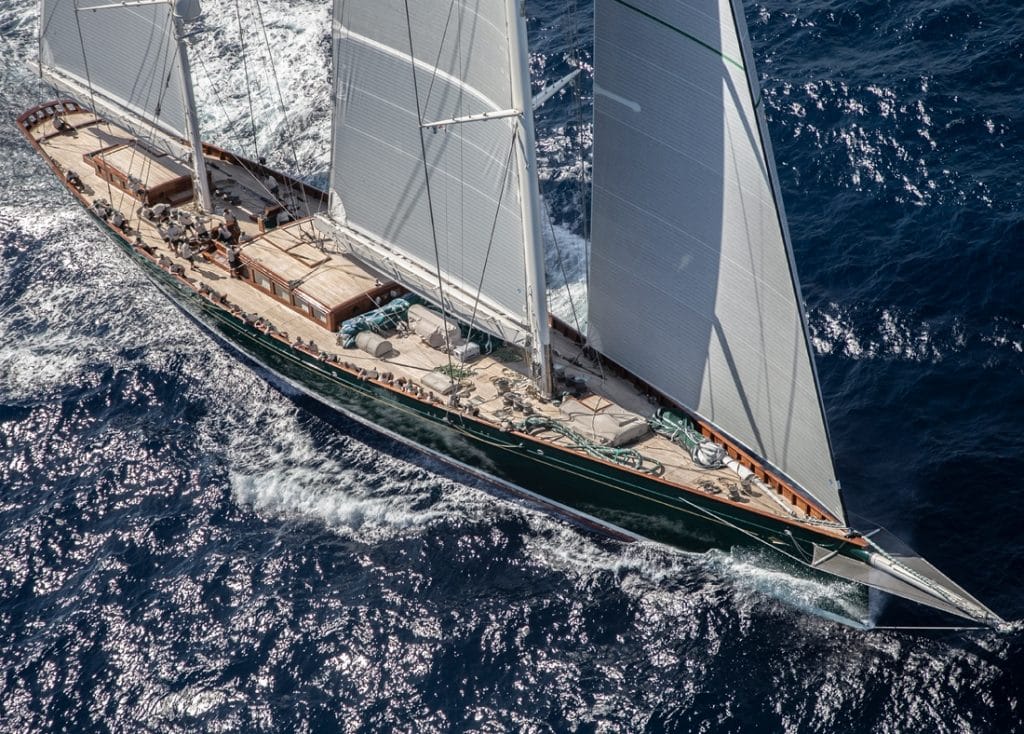 Thirty four yachts contested the iconic regatta in the Caribbean, but it was Class A Les Gazelles des Mares which attracted most attention with six of the seven entries from Baltic Yachts. Hetairos, My Song, WinWin, Nilaya, Pink Gin and Visione raced neck and neck for the glory with a different winner on all three days.

Baltic Yachts’ chief executive officer Henry Hawkins, who attended the event, said that the racing was very close this year as the wind built steadily over the three-day regatta.

“It’s the boat that makes the fewest mistakes that wins. It’s been a remarkable event for Baltic – a Baltic regatta within a regatta – very special!” said Henry.

Matthew Lester, who was racing aboard WinWin said that the results went down to the wire with the final run into the finish on the final day creating an incredible spectacle with My Song just ahead of Hetairos and WinWin. 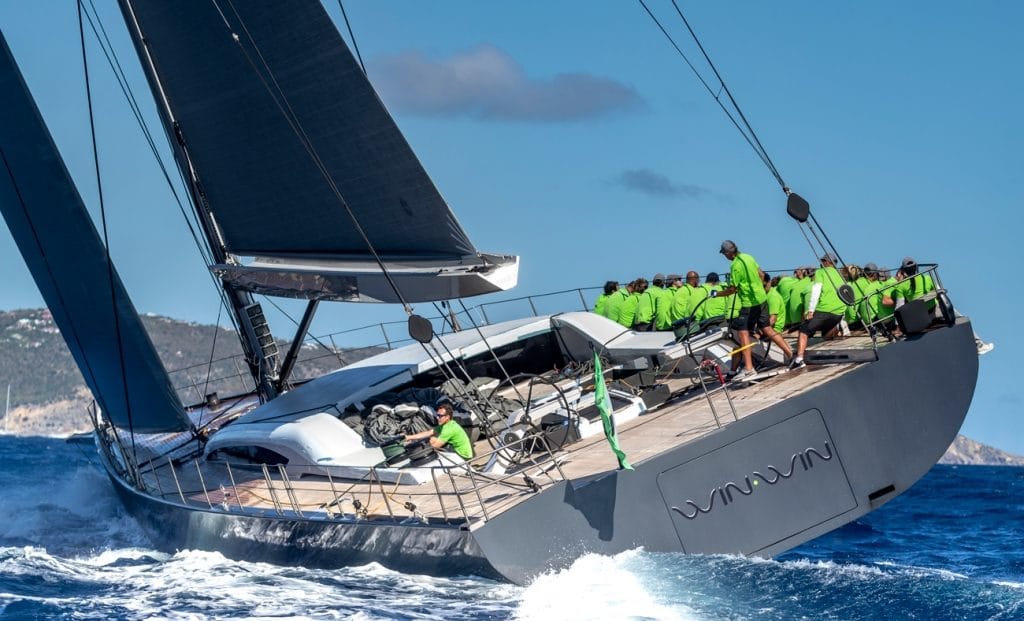 He said that My Song showed impressive speed during the regatta managing to hold off the much larger Hetairos upwind, but on the downwind legs the big ketch ‘put everything up’ and was gone.  Nonetheless, My Song’s 4th, 2nd and 1st over the three days displayed her potential. 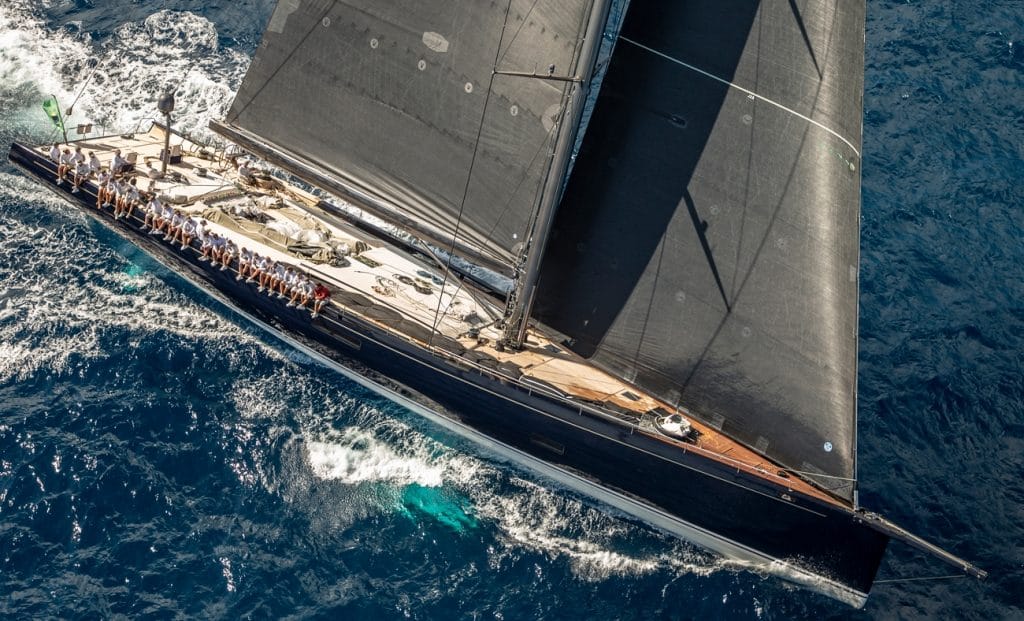 This year’s St Barths Bucket raised money for the Help St Barths – St Barths Initiative charity which is raising money for the recovery programme following Hurricane Irma in 2017. Money was also raised for Coral Restoration of St. Barths and for the Youth Sailing Program at the St Barths Yacht Club.

Congratulations to all those taking part! For complete results go to https://bucketregatta.com