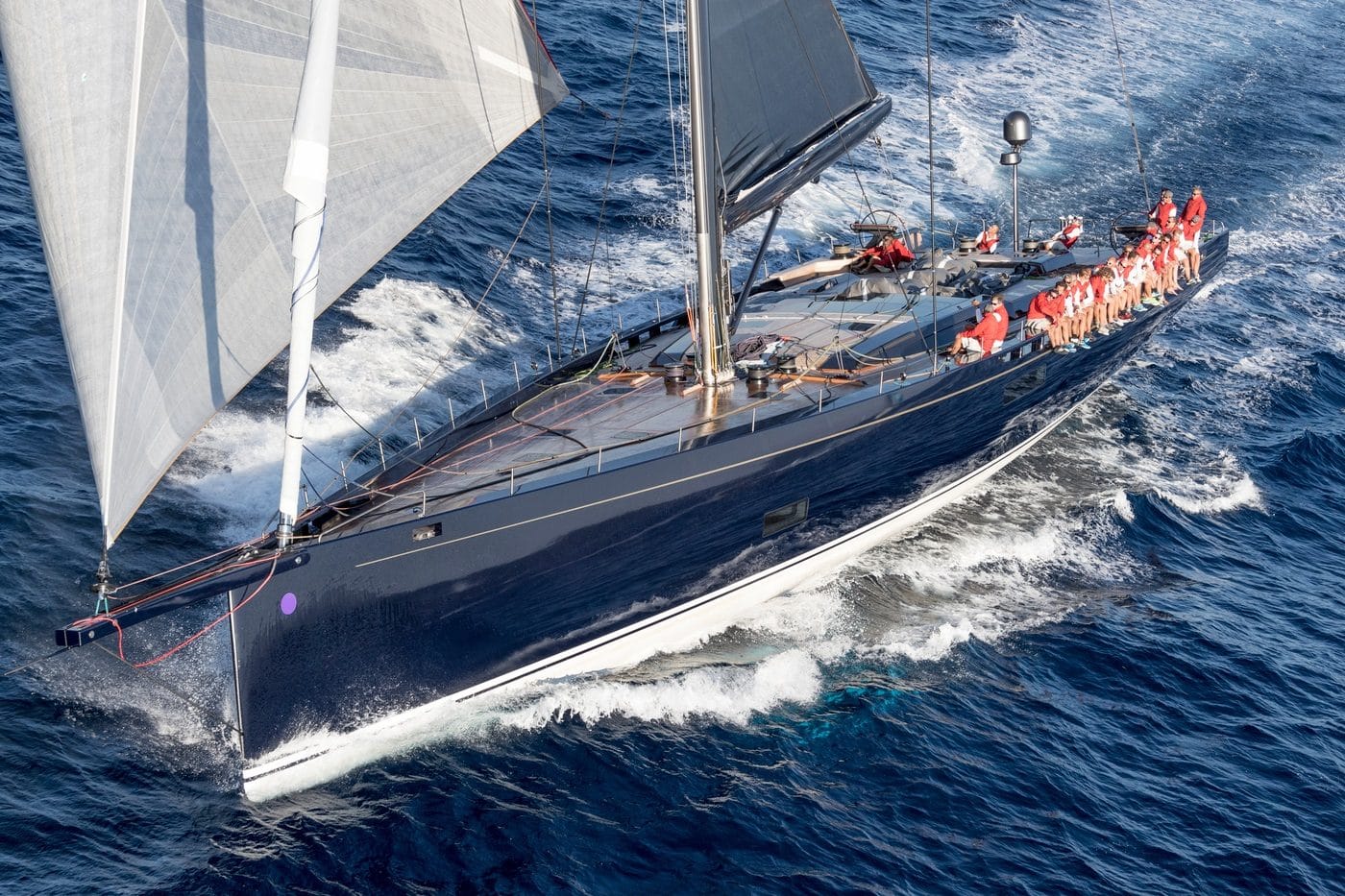 Great work by the owner and crew of Baltic 130 My Song, who took line honours and a new monohull record when they completed the 2,865nm RORC Transatlantic Race in just 10d 5hr 47min and 11sec.

The race, from Lanzarote to Grenada, was sailed in some of the best trade wind conditions of recent years with My Song maintaining a steady 20 knots for long periods.  She took almost two days off the previous record for the race set in 2015 by the Finot-Conq 100 Nomad 1V.

My Song, which features a rotating retractable propulsion system, a high performance keel and other innovative features was delivered in 2016. She is designed by Reichel/Pugh and styled by Nauta Design.

Talking to the Royal Ocean Racing Club race organisers, owner Pier Luigo Loro Piana said that with the superb sailing conditions, Grenada seemed too close to the start in Lanzarote! “Racing My Song at 20 knots was amazing!” he said.

My Song’s veteran navigator Nacho Postigo was one of more than 20 crew aboard for the race. He said that the conditions were the best he’d ever had for the transatlantic course and although some time after the start they were still 240 miles behind the record they chipped away at it as the breeze filled in. “We had very few squalls and had brilliant stars, so it was fantastic,” he told the RORC.

My Song will be spending the winter cruising and racing in the Caribbean.