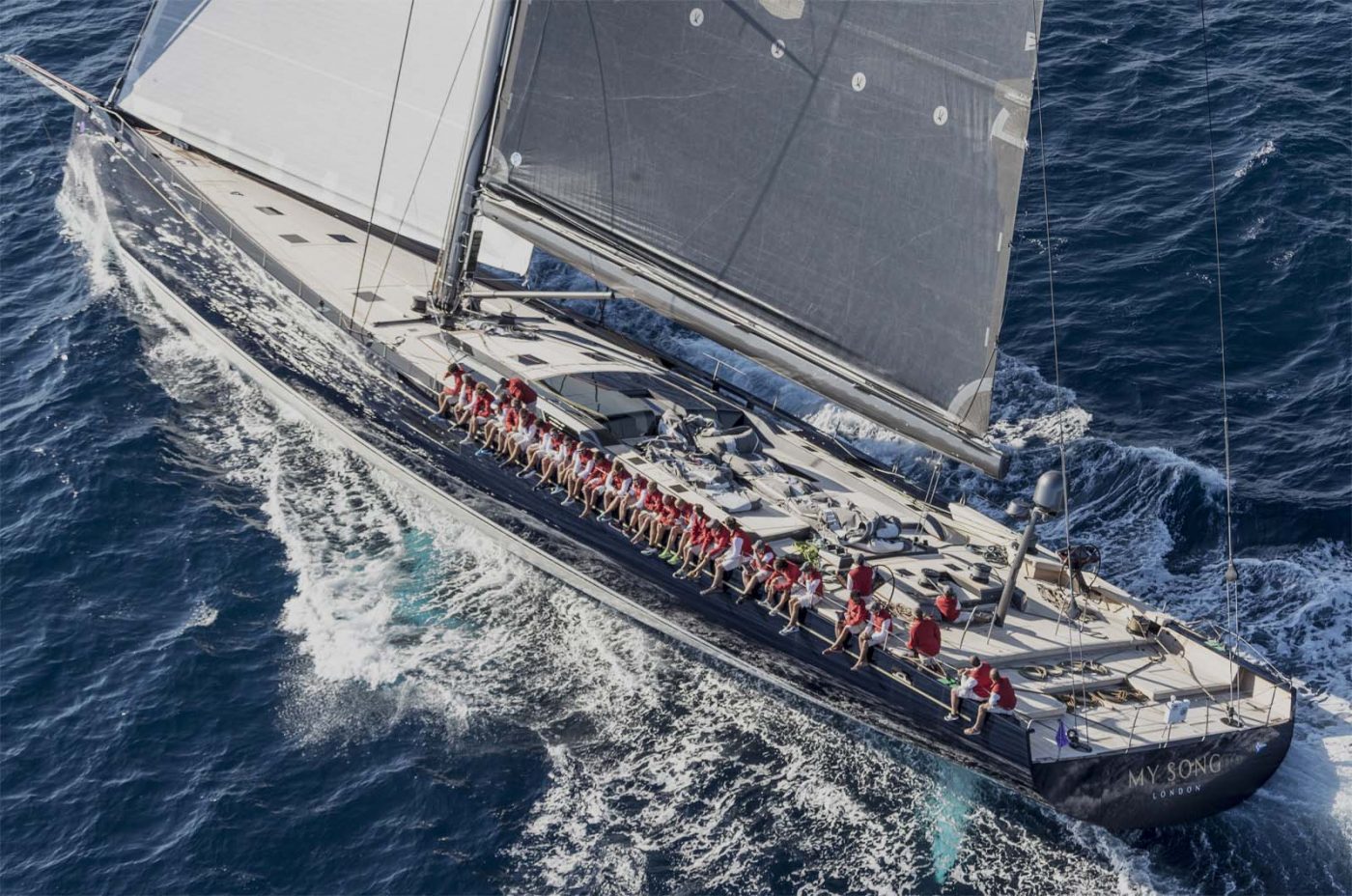 AWARD-WINNING BALTIC 130 MY SONG SET TO STEAL THE SHOW

Baltic Yachts will be making the multi-award winning Baltic 130 My Song the centrepiece of its Monaco Yacht Show exhibit. We are delighted My Song’s owner has agreed to make her available for Monaco where she will be exhibited on.

Baltic My Song typifies Baltic Yachts’ ability to produce a precision engineered, advanced carbon composite hull and deck, providing a strong, light platform for a luxurious cruising yacht which can also perform at the highest level on the race course.

Features include Baltic Yachts’ rotating retractable propulsion system (RPS) which doubles as a stern thruster, a highly sophisticated tapered keel fin for enhanced performance, a lifting keel, which reduced draft from 7m to 4.8m and a Southern Spars rig package which can be converted from cruising to racing mode.

Naval architecture is by Reichel Pugh who fine tuned the design in conjunction with North Sails to produce a yacht which will cruise comfortably at speeds in excess of 16 knots and has the potential to hit 30 knots in full-on competitive mode.

This is the fourth project for the yacht’s owner and Nauta Design who developed the concept, designed the deck ergonomics and styled the stunning interior with its deck saloon and accommodation for up to eight guests.