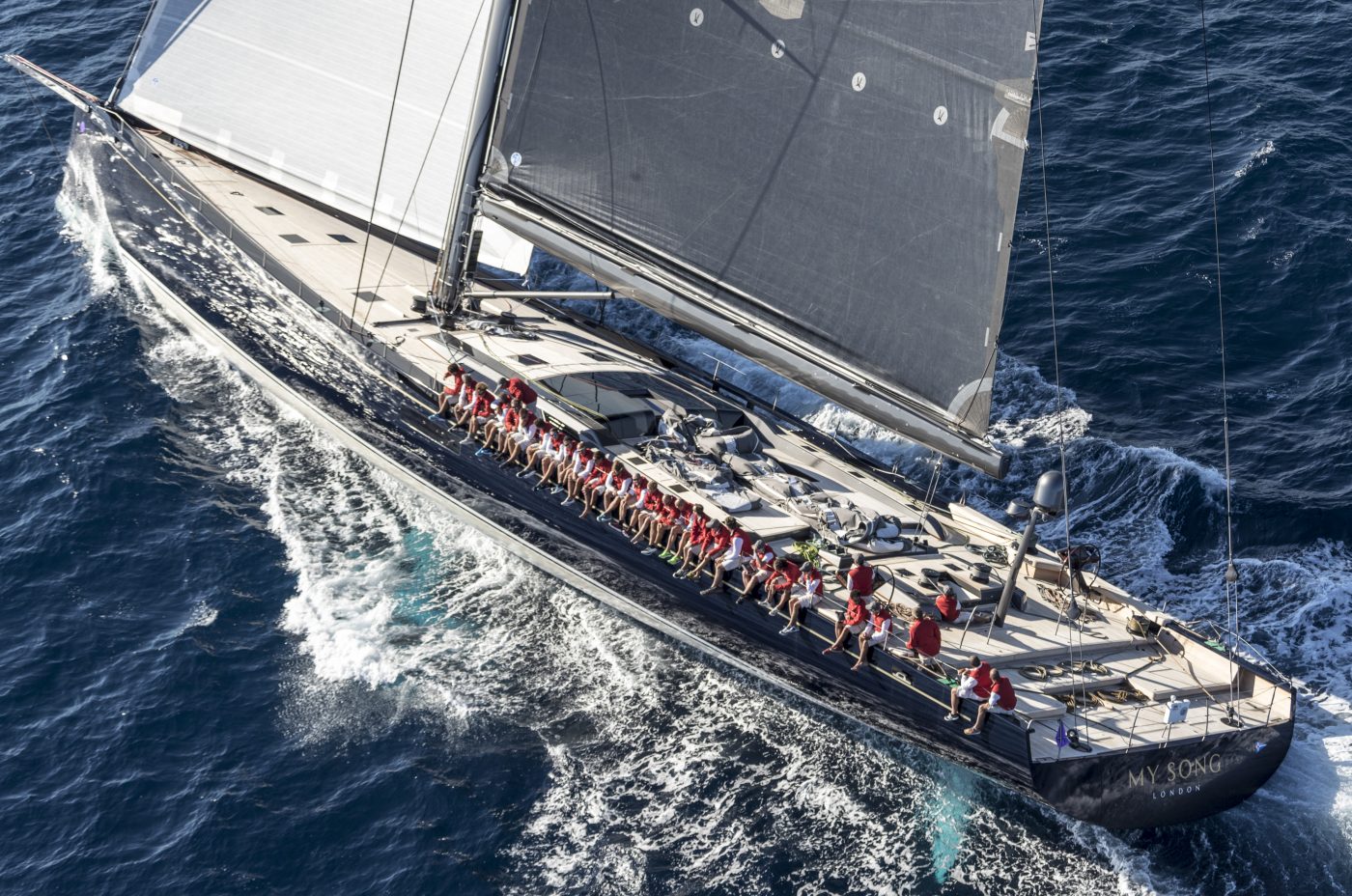 The Baltic 130 My Song, the latest all carbon multi-role super-sailing yacht from Baltic Yachts, fought off the challenge of five of the world’s finest yachts to win the World Superyacht Award for the best sailing yacht between 30m to 39.9m.

The highly competitive shortlist emphasised the scale of My Song’s achievement, announced at a gala ceremony at the Palazzo Vecchio in Florence, Italy on May 13th.

This is the fourth consecutive year in which Baltic Yachts have won this prestigious award. This success continues to prove Baltic Yachts’ ability to bring design alive through the most advanced carbon composite building techniques. This exceptional achievement comes hot on the heels of the successful launch of the Baltic 175 Pink Gin VI in Jakobstad, Finland. She is the biggest carbon fibre sloop afloat and will be delivered to her owner this summer.

My Song is not only the latest high performance, genuine multi-role super sailing yacht to be launched by Baltic Yachts, but she also benefits from a plethora of new ideas.

There will be a chance to see her in the following events outside which she will be embarking on an extensive programme of cruising:

The World Superyacht Awards winners’ statement said: “The judges were unsurprised that this yacht performs so well on the race track, regularly reaching 20-plus knots and boasting a top speed in excess of 30 knots in optimum conditions. But perhaps more surprising to the judges was that she is also a comfortable, feature-filled cruising yacht with excellent facilities for on-deck and below-deck dining and relaxing in addition to three well sized en suite guest cabins, and an admirable crew area for six in the stern.”